Another iPhone 8 render is out, giving us another look at what to expect when Apple officially announces the new smartphone model later this year. Steve Hemmerstoffer, known as @onleaks on Twitter, and his track record makes it very likely this is exactly what Apple plans to ship. 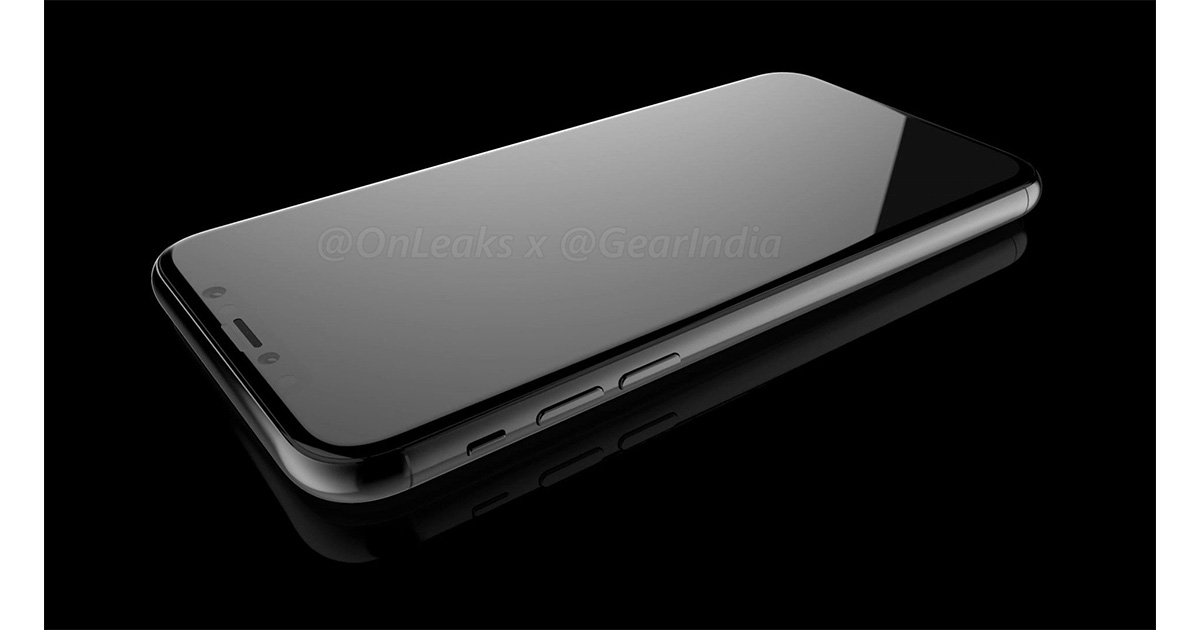 Hemmerstoffer based his iPhone 8 rendering on factory CAD files. He shared the design on Twitter saying, “So, this is it… I guess… #iPhone8 renders + 360° video + size (based upon factory CAD) on behalf of @GearIndia.”

So, this is it… I guess… #iPhone8 renders + 360° video + size (based upon factory CAD) on behalf of @GearIndia https://t.co/cbggACbCh0 pic.twitter.com/FgNsoQfqRb

The rendering shows a lot of what we’re already expecting: Curved display edges blending into the phone’s body, near edge-to-edge screen, no physical Home button, and dual vertical camera lenses on the back. Reports also say it’ll sport an OLED display with Touch ID sensors embedded in the glass.

The iPhone 8 will most likely debut along side the iPhone 7s and iPhone 7s Plus during Apple’s usual September media event. The 7s and 7s Plus will ship shortly after, and the 8 is expected to hit store shelves a few weeks later.

Hemmerstoffer also made a video for Gear showing the iPhone 8 from various angles. What you won’t see is Touch ID on the back of the device, which seems to kill an earlier rumor saying that’s where the fingerprint sensor would move.

Apple hasn’t said anything about the upcoming iPhone models yet, so it’s possible all of the renders we’ve seen so far are wrong. Considering Hemmerstoffer’s track record, however, odds are this is the iPhone 8 Apple will show off this fall.

Agreed that this fits the bill, and ticks all of the rumoured boxes.

One observation; it seems a bit thick, for such a modern device; almost as thick as the original iPhone. I don’t recall that being among the rumours.