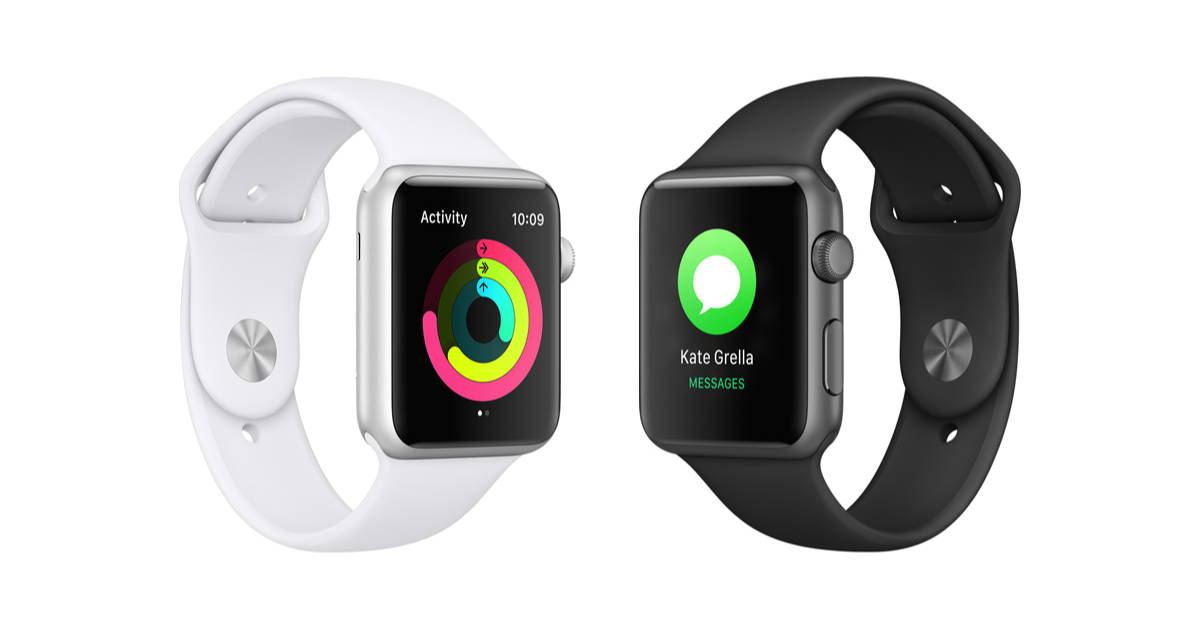 Code tucked away inside watchOS 4.3.1 has raised hopes that Apple is going to start allowing third-party watch faces on Apple Watch. That sounds great, but don’t count on it actually happening.

Currently, the only watch faces available on Apple Watch are those that Apple includes with watchOS. Those watch faces are customizable to a degree by choosing which complications to show.

The clue to the supposed third-party watch faces is buried in the NanoTimeKit framework in the watchOS 4.3.1 code, according to 9to5Mac. Specifically, it includes a line stating:

That sounds a lot like support for watch faces designed outside of Apple. Unfortunately for Apple Watch owners hoping for a throwback to the days of the Pebble smart watch’s nearly limitless collection of custom watch faces, that’s not what the code represents.

Developer Steve Troughton-Smith shot down the idea that Apple is opening up watch face design to all developers saying, “haven’t third-party watch face config bundles been a thing for years? I wouldn’t get too excited about a log message just yet.”

…haven’t third-party watch face config bundles been a thing for years? I wouldn’t get too excited about a log message just yet https://t.co/Ms1pyhPaAG https://t.co/EPbSbuceD6

He also linked to Apple’s developer article about adding complications to the watch face gallery—something developers have been able to do for some time, and very likely exactly what the line of code is referencing.

For now, Apple Watch owners will have to be content with customizing the watch faces Apple offers.