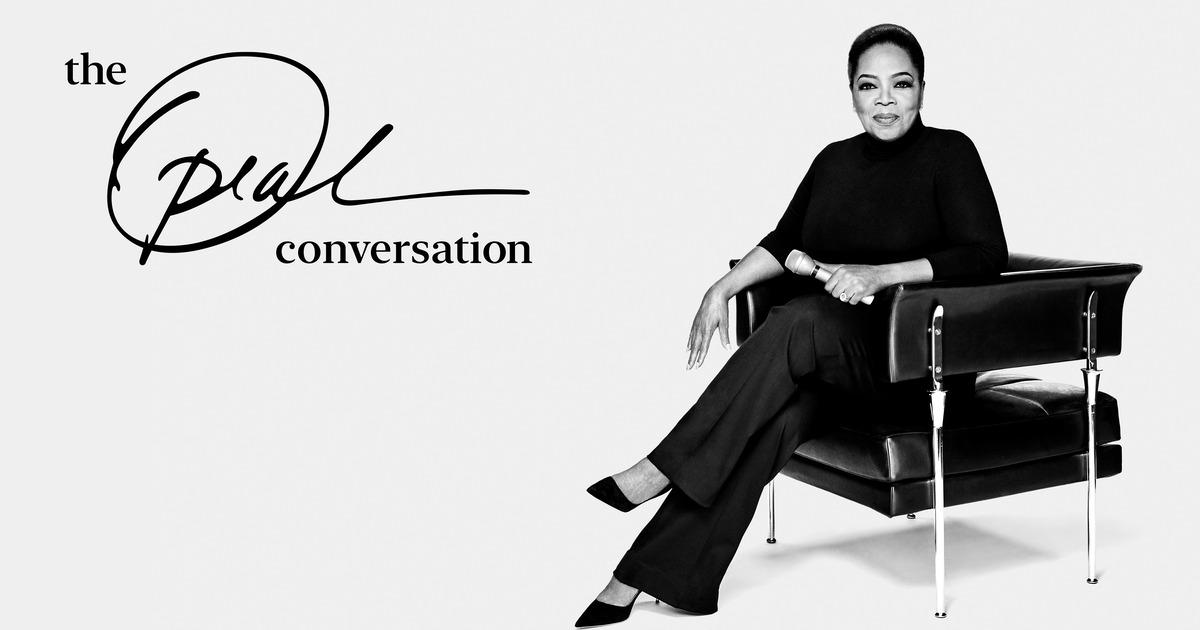 The Oprah Conversation and 1971: The Year That Music Changed Everything both scored wins at the third Annual Critics Choice Real TV Awards on Monday. They won in the Best Structured Series and Best Limited Documentary Series categories respectively.

It wasn’t total success for Apple TV+ though. Dear lost out to Frontline from PBS in the Best Ongoing Documentary Series category. It should be noted that The Oprah Conversation actually was a tie with Diners, Drive-Ins and Dives from Food Network. Oprah herself did not win in the Best Show Host category, losing to Jon Oliver.