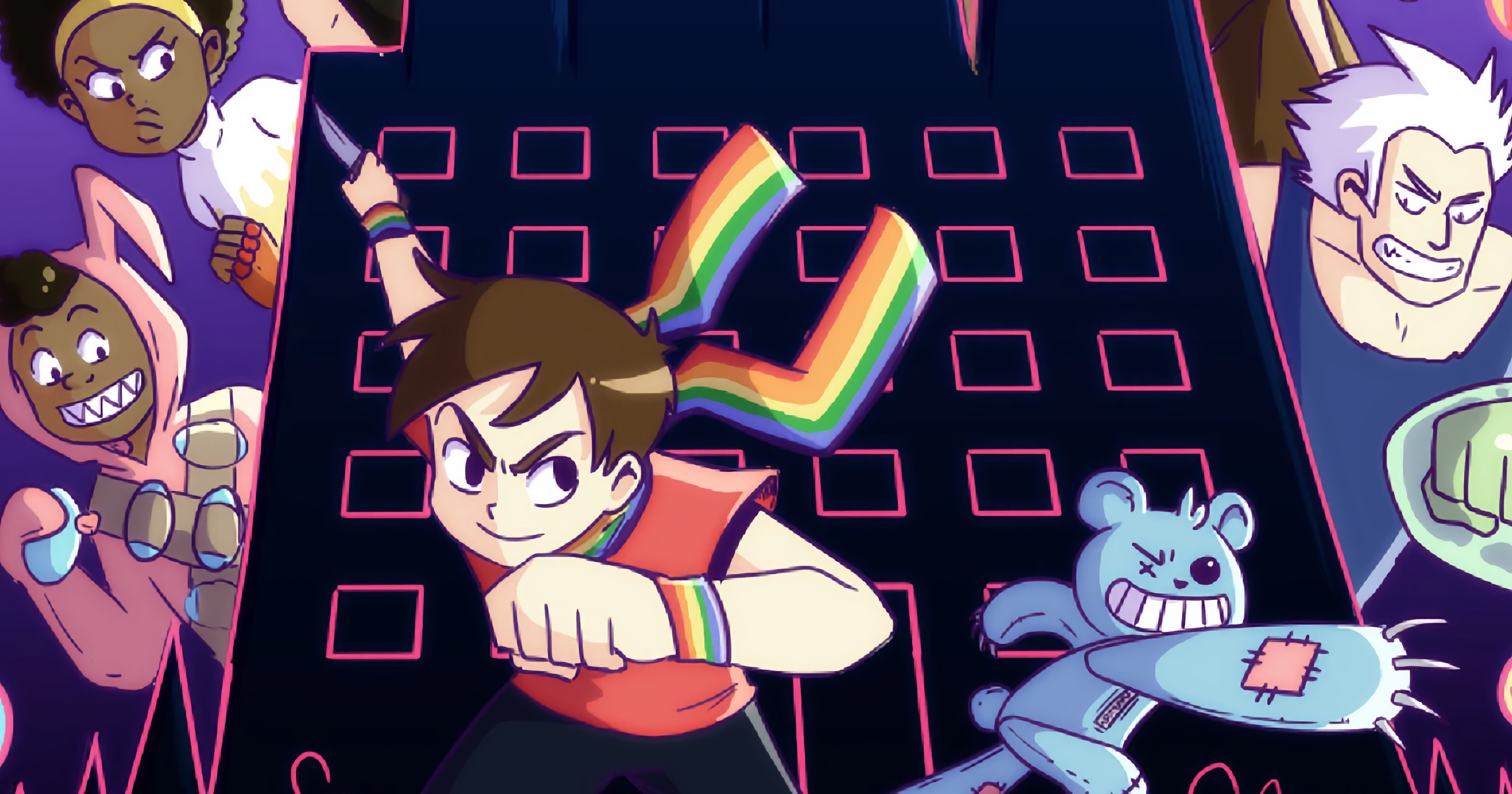 Joe Mercurio, creative strategy lead at Fractl, shared how he worked on the idea for the game while Kristin Tynski, cofounder of Fractl, worked on the AI tools:

A year or two ago, we received access to Open AI technology, GPT-2, and then we got access to GPT-3. We started fooling around with that. Kristin actually developed a full website that had a bunch of blog content that was completely AI-generated. We were just inspired to set up a bunch of different ideas. And for Online Roulette, we decided to explore a video game.

GPT-3 is a text generator from OpenAI and it was used to create the hero character, game bosses, and companions for the hero to meet. The main character is Freddy Skittle who battles using throwing knives and a pocketknife. One boss, called Pie Cake, throws spiked pie slices in battle.

OnlineRoulette.com surveyed 1,000 gamers about the game, like if they would play it and if they thought it was original. Players were not informed that the game was created with AI. Overall, 77% percent of gamers said they would play Candy Shop Slaughter, and 65% of gamers were willing to pay for the game.