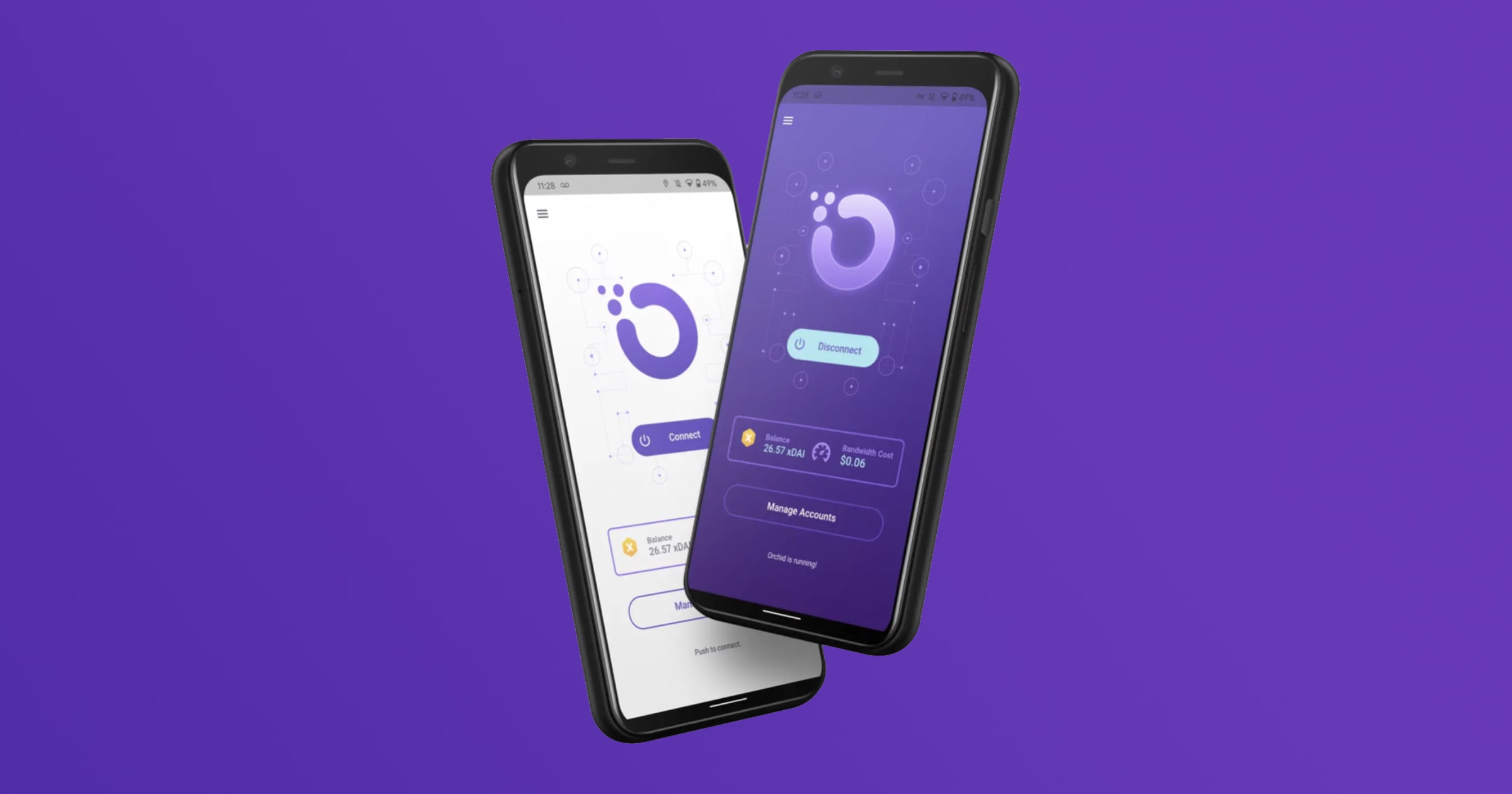 Orchid nanopayments for its VPN service can now be bridged onto eight additional blockchains via the company’s layer 2 system. Previously, users could only create accounts on Ethereum. The move is designed as an alternative to high gas fees.

Orchid bills itself as a decentralized bandwidth marketplace. People use the Orchid dApp to get protection from snooping ISP’s, unblock websites cutoff by firewalls, and for many other privacy benefits. Sellers receive payments in real-time as they provide service and stake OXT to compete for service requests. This is a pay-as-you-go VPN starting as low as a dollar to get started.

People can now set up an Orchid account and purchase bandwidth on any one of the following eight blockchains by going to account.orchid.com:

Orchid’s native digital asset, the ERC-20 OXT, is used to secure the network of providers and is still the only currency used for staking. The asset only exists and is used on Ethereum. Providers must stake OXT to be eligible to offer bandwidth, and are awarded business at a rate proportional to the amount staked. The more bandwidth that is purchased by users on the Orchid network, the more incentive that node providers have to stake OXT in order to sell bandwidth and meet the demand. Newly supported chains on the Orchid network serve to remove significant cost barriers for users to purchase bandwidth.