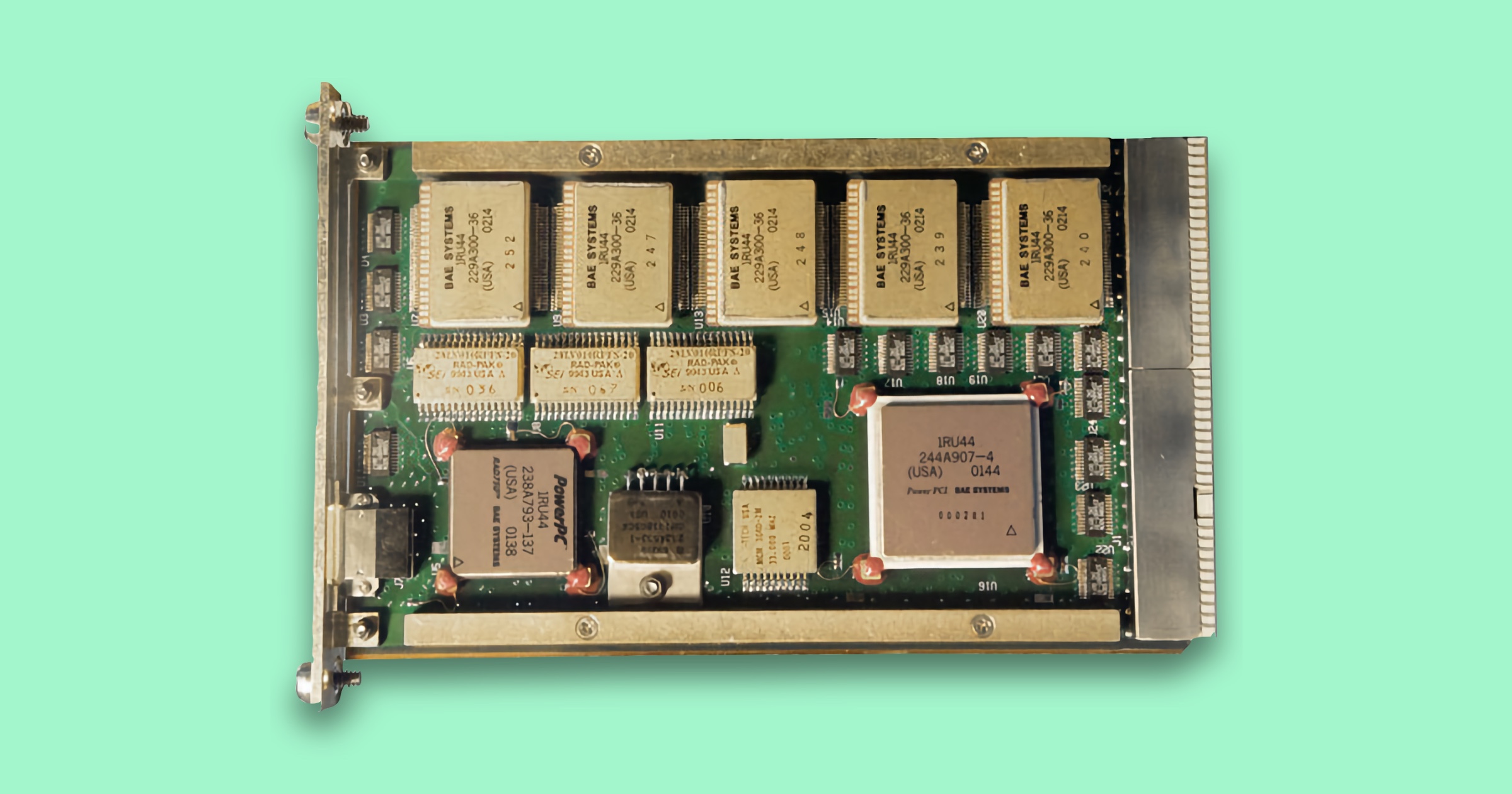 Remember that new rover NASA landed on Mars recently? Apparently the Perseverance rover is running on a modified PowerPC 750 processor of the kind used in the original iMac G3 from 1998 (via Gizmodo).

The particular processor used in Perseverance, Mars Science Lab (Curiosity), and the Mars Reconnaissance Orbiter, is a modified version of the 750. It’s called the RAD750 and it’s hardened against radiation. It’s manufactured by BAE Systems and can withstand 200,000 to 1,000,000 Rads and temperatures between −55 and 125 degrees Celsius (-67 and 257 degrees Fahrenheit). Each chip costs a bit over US$200,000.

Compared to the [Intel] Core i5 in your laptop, it’s much slower…it’s probably not any faster than your smartphone. But it’s not about the speed as much as the ruggedness and the reliability. I need to make sure it will always work.

Overall, it cost about US$2.4 billion to create Perseverance with another US$300 million for landing and operation.