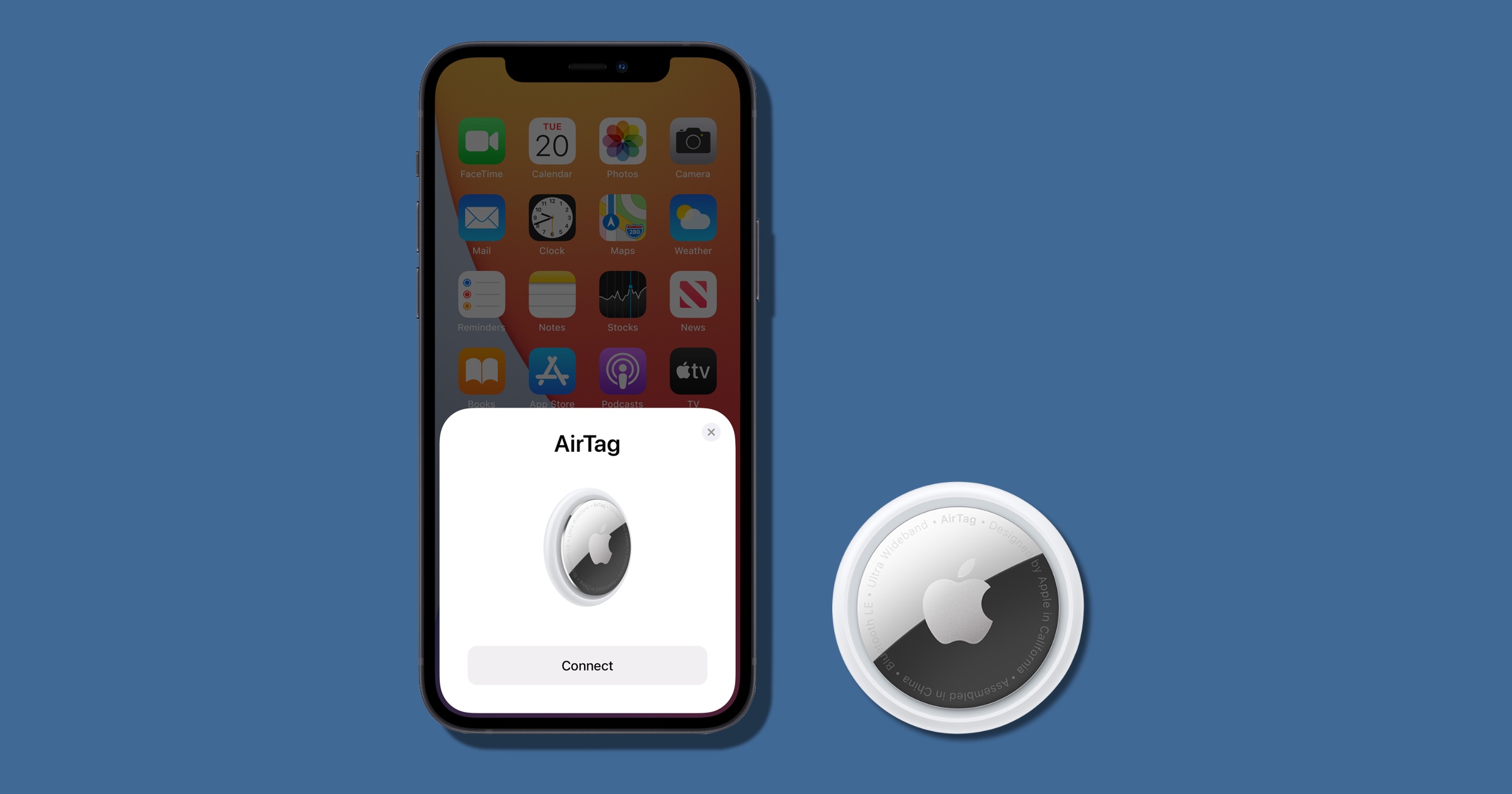 YouTuber Andrew Ngai made a video where he deconstructed an AirTag and turned it into a slim, wallet-friendly card.

Mr. Ngai realized that much of the AirTag’s thickness was from the PCB (circuit borad) being stacked on top of the battery. But they don’t necessarily have to be stacked. He took the AirTag apart and spread them side-by-side instead.


He used iFixit guides for help and 3D printed a new, thinner case. Mr. Ngai also shared the STL file as a free download on Thingiverse.