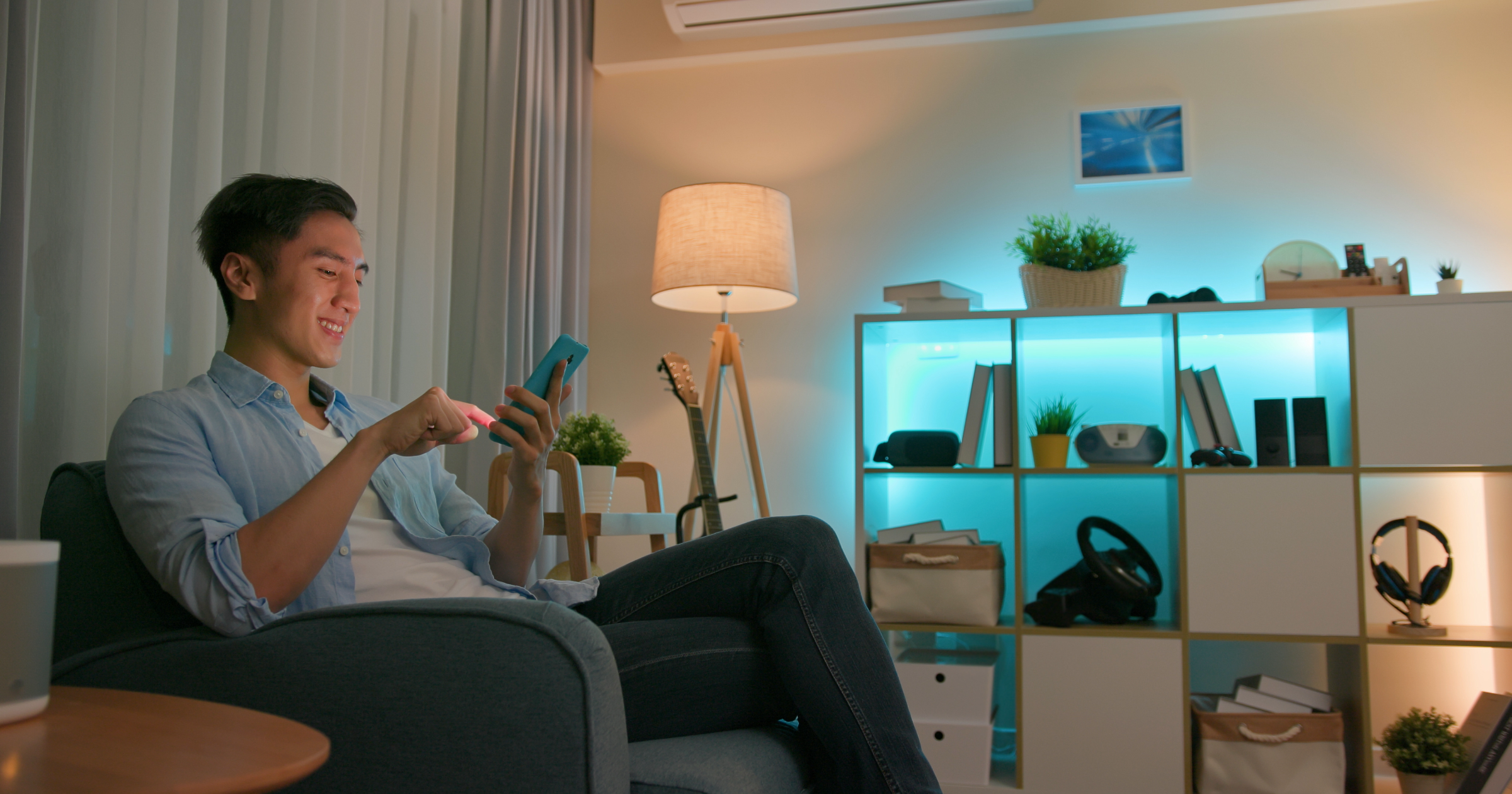 More than one billion unique client devices around the globe have been managed by Plume’s cloud controllers, the company announced Thursday. It also documented a major shift in how people use their technology at home for everyday convenience, entertainment, and work. Much of this was prompted by the COVID-19 pandemic.

Plume analyzed the number, type, and the way devices are being used over an 18 month period between October 2019 and May 2021. It found that the average number of devices in U.S. households rose by 38 percent to 18. This is up from 13 in October 2019. 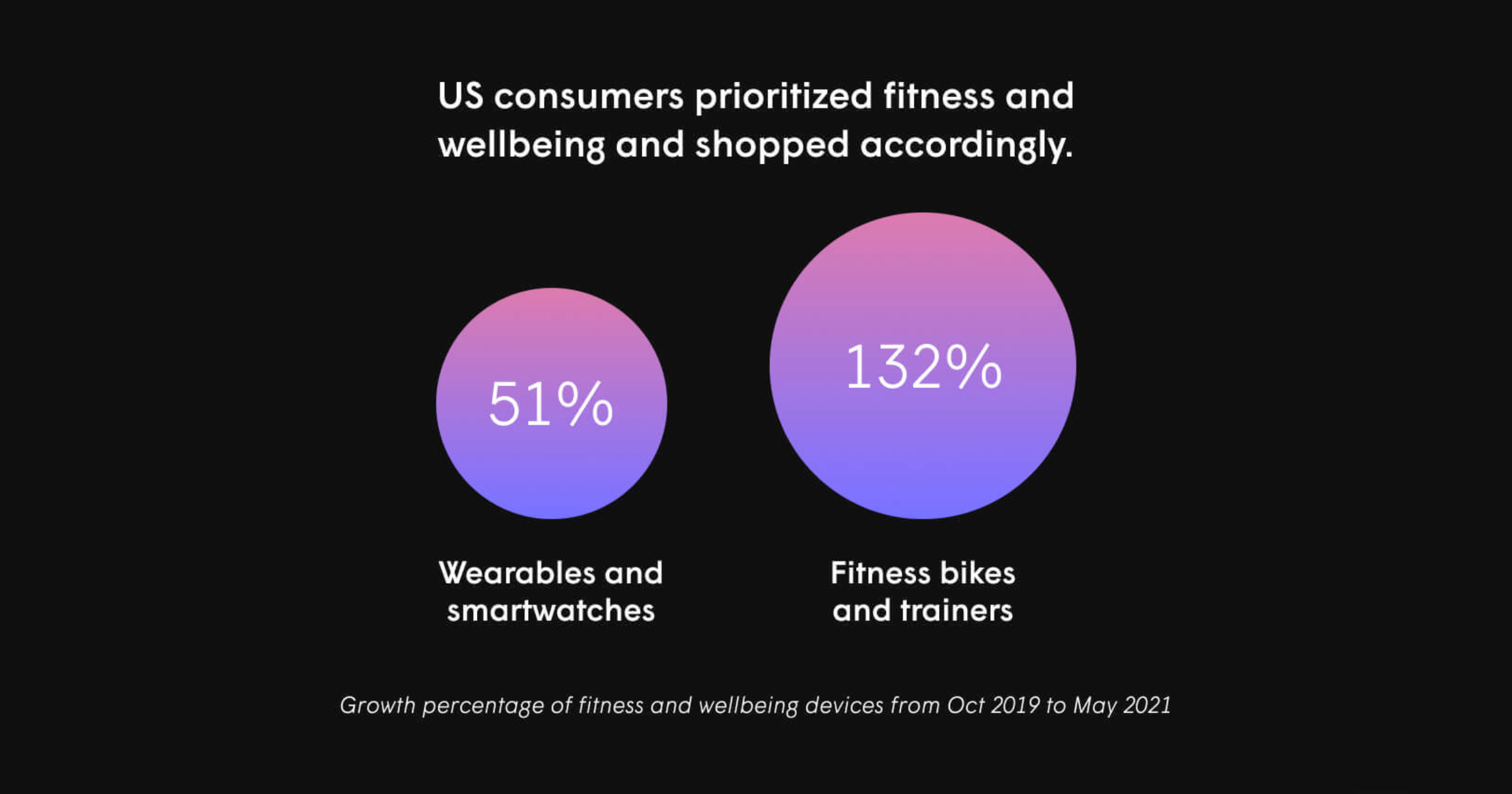 With gyms close, sales of fitness bikes and trainers were up by 132 percent in the time period. Particularly popular were Tonal, which saw 190 percent growth, and Peloton, with a growth 158 percent growth. Apple benefited from this too. 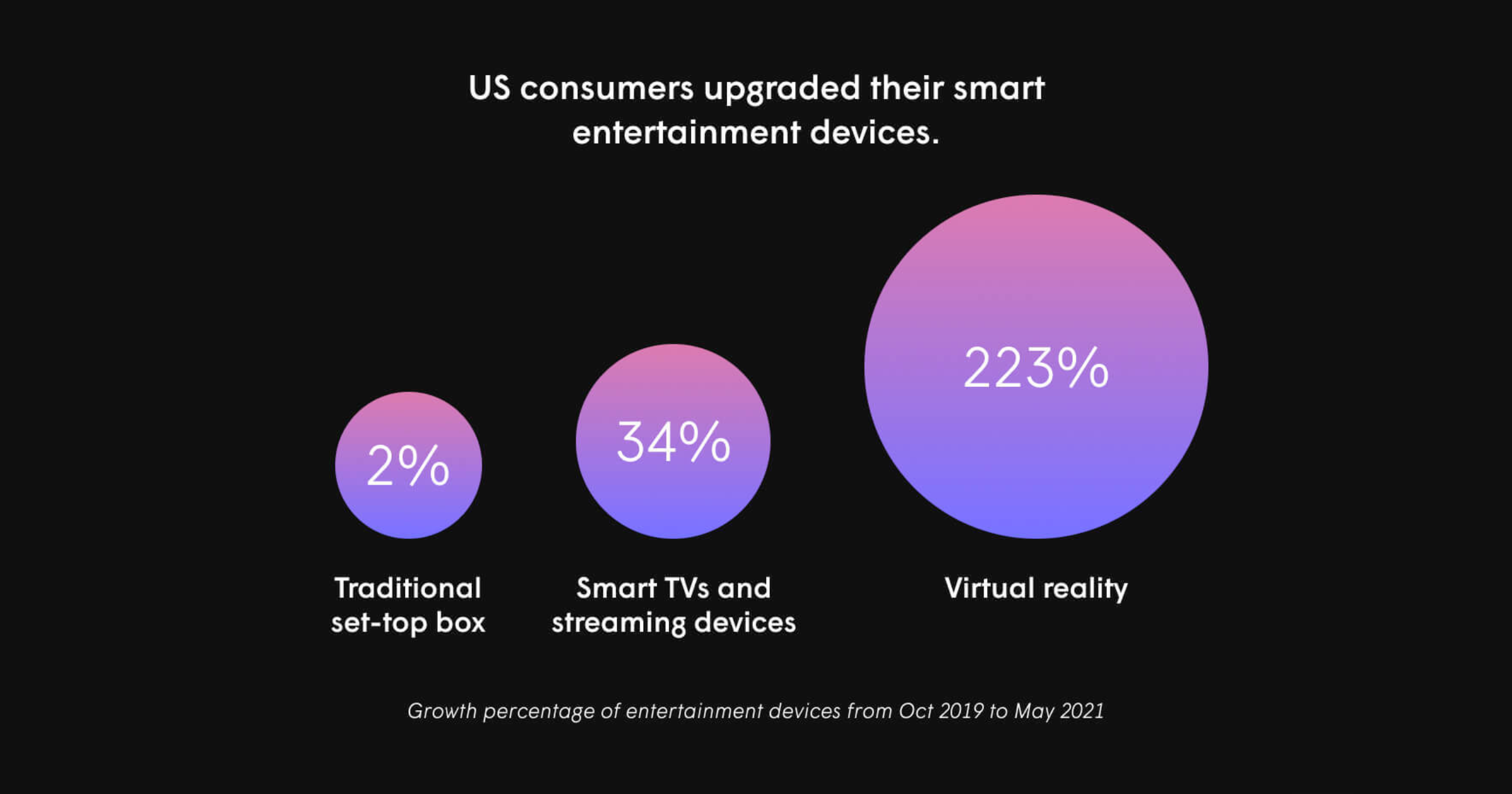 No surprise, there was also significant growth in entertainment smart-home devices. These increased 16 percent overall, with TVs and streaming devices, specifically up by 34 percent. Set-top boxes were up by two percent. The fastest-growing entertainment device category however was virtual reality – up 223 percent.

Plume CTO: This is The ‘Tip of The Iceberg’

“This milestone is significant because it marked the arrival of the truly connected smart home,” said Bill McFarland, CTO at Plume. “In the US, we are seeing 38 percent growth in connected devices per home on our cloud-controlled software defined network (SDN), and believe this is just the tip of the iceberg as more consumers see the value and realize the promise of smart WiFi and smart homes.”