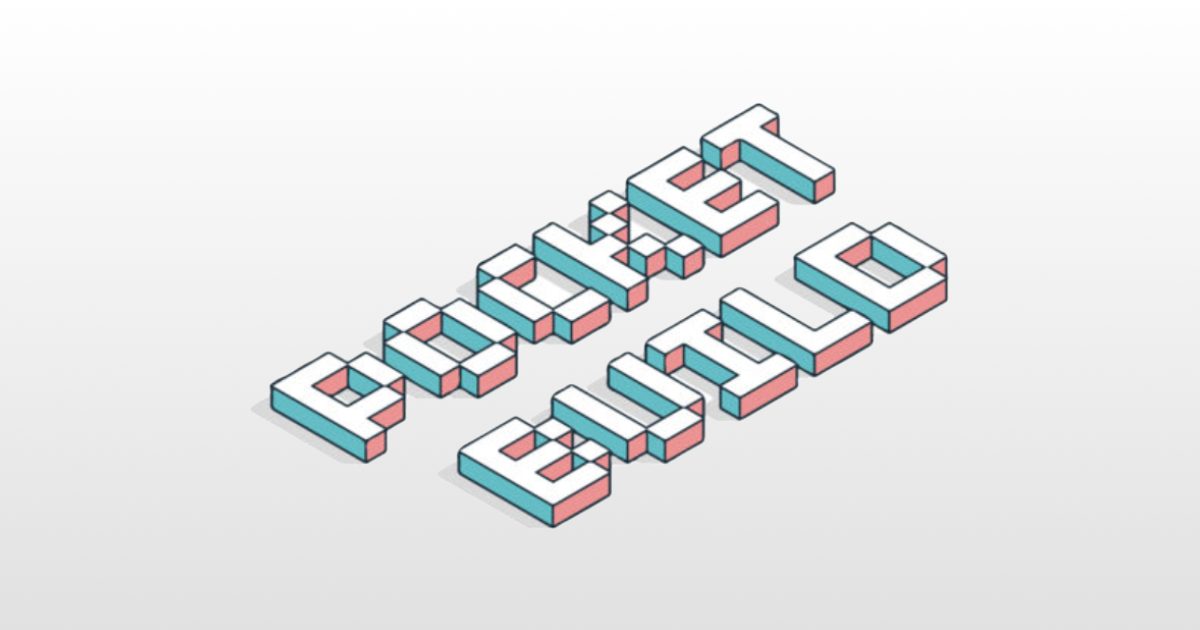 Pocket Build is a building game where you can build your own little worlds, and Pocket Build 2.5 rolling out a beta version of a future first-person mode.

Although the developer didn’t plan on having first-person mode in the beginning, after getting requests for it and trying it out, it will be coming. You won’t be able to do much right now in version 2.5. You can only walk around, but as improvements are made, the following features will gradually appear:

Not only will Pocket Build for iOS get first-person mode, but the PC and Mac versions will, too. You can download Pocket Build on the App Store here (US$1.99).