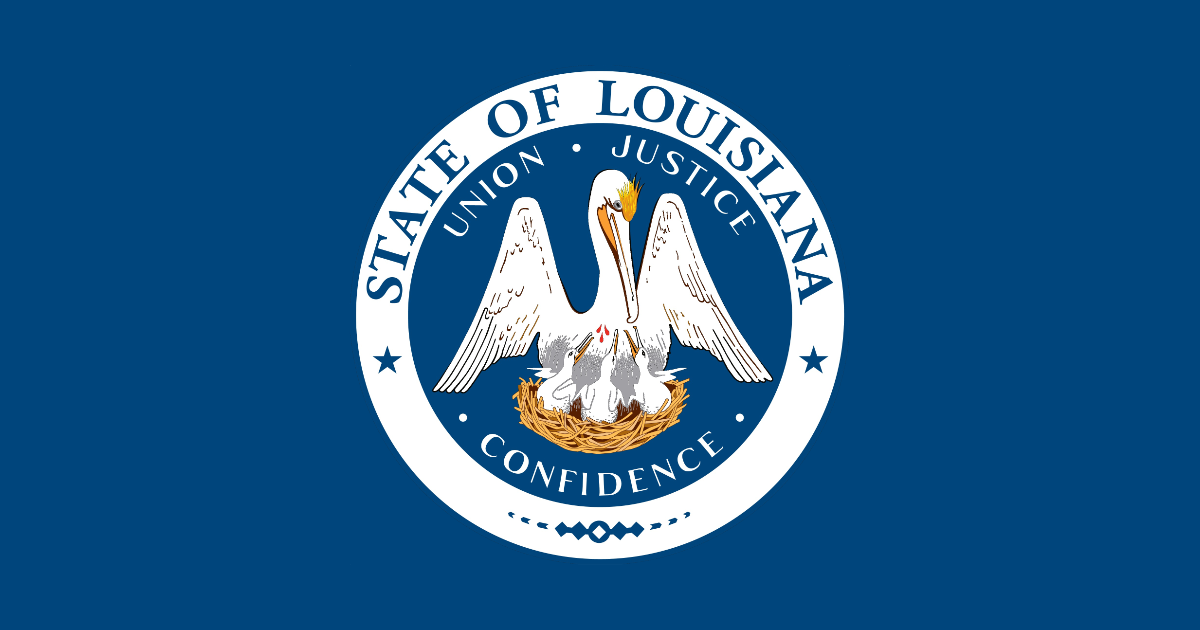 The governor of Louisiana has declared a cybersecurity state of emergency after a series of attacks on school districts (via Statescoop).

Computer systems in three school districts were disabled. It was described as a “malware attack” but the specific nature of the attack hasn’t been revealed. The governor declared the emergency over concerns that other computers, like those of local or state governments, could be affected.

Although this is the first cyber emergency for Louisiana, Colorado was the first state to issue one after its Department of Transportation was attacked by the SamSam ransomware in March 2018.