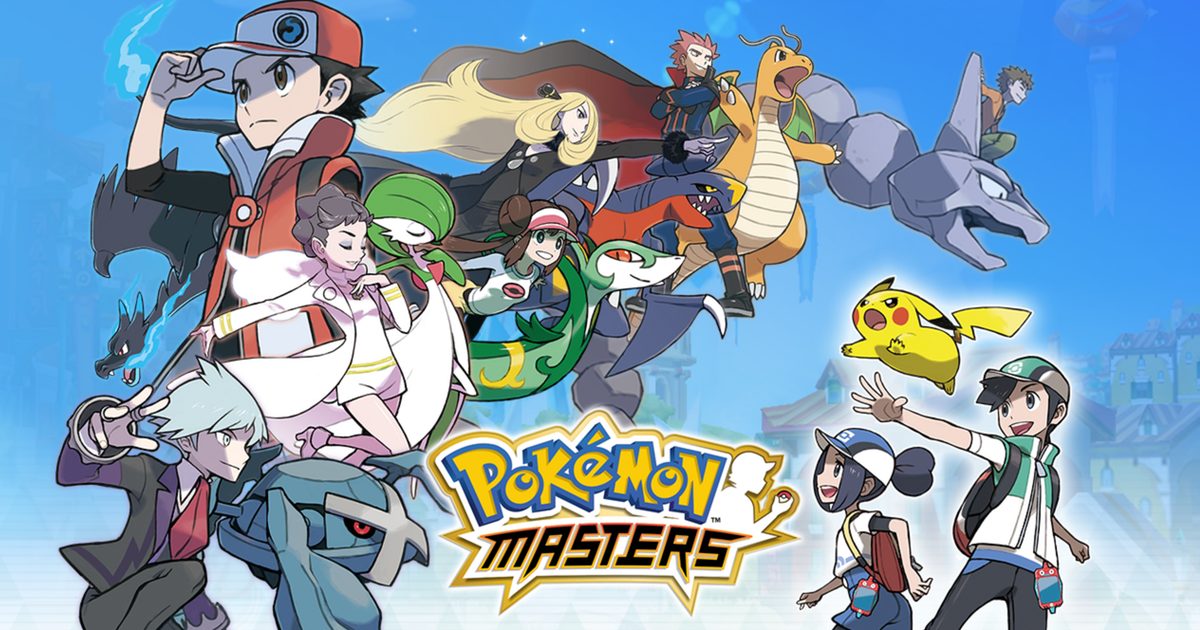 Pokémon Masters on iOS is available to download. The game landed Wednesday evening, a day earlier than expected.

Pokémon Masters Excitement Too Much for Servers

It seems that the excitement led to the servers crashing (via CNET). No doubt things will settle down and Pokétrainers can freely go into battle.

The game is set in a new environment, the island of Pasio, where a tournament of 3-on-3 battles is being held.  The aim of the game is to win the tournament. The game allows co-op play in which three players team up in battle.

Pokémon Masters is available for iPhone and iPad, as well as Android. It requires iOS 11 or later. It is free, with in app purchases available.

I know your expertise on this. I must say we should have an online discussion on this. Writing only comments will close the discussion straight away! And will restrict the benefits from this information.
run 3