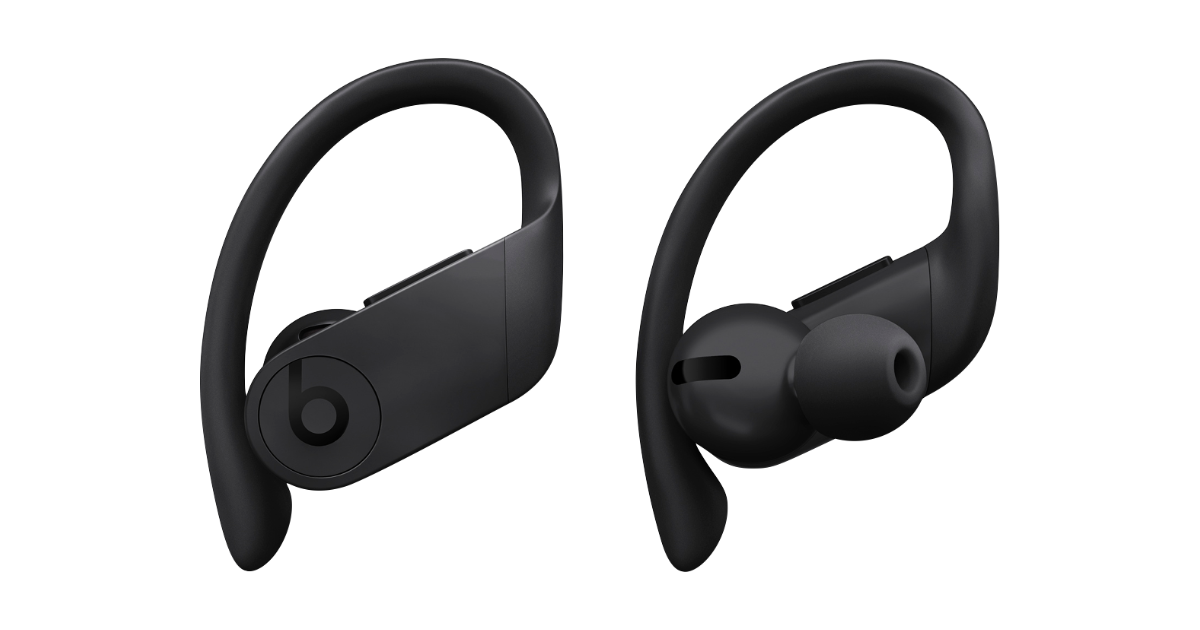 Apple’s Powerbeats Pro headphones are now available to order in an extended range of countries. They are set to ship to those countries in late July (via AppleInsider).

The newly added countries were mostly in Europe. However, they also included places in the Far East like Japan and Singapore.

The shipping date in these countries is currently around July 22.  Apple originally released the Powerbeats Pro in May. In June they made them available to customers in the UK, Germany, and France. However, they did not release them in Spain and Japan last month, as intended. The wireless headphones are designed to be used whilst doing sport. They are sweat and water resistant.