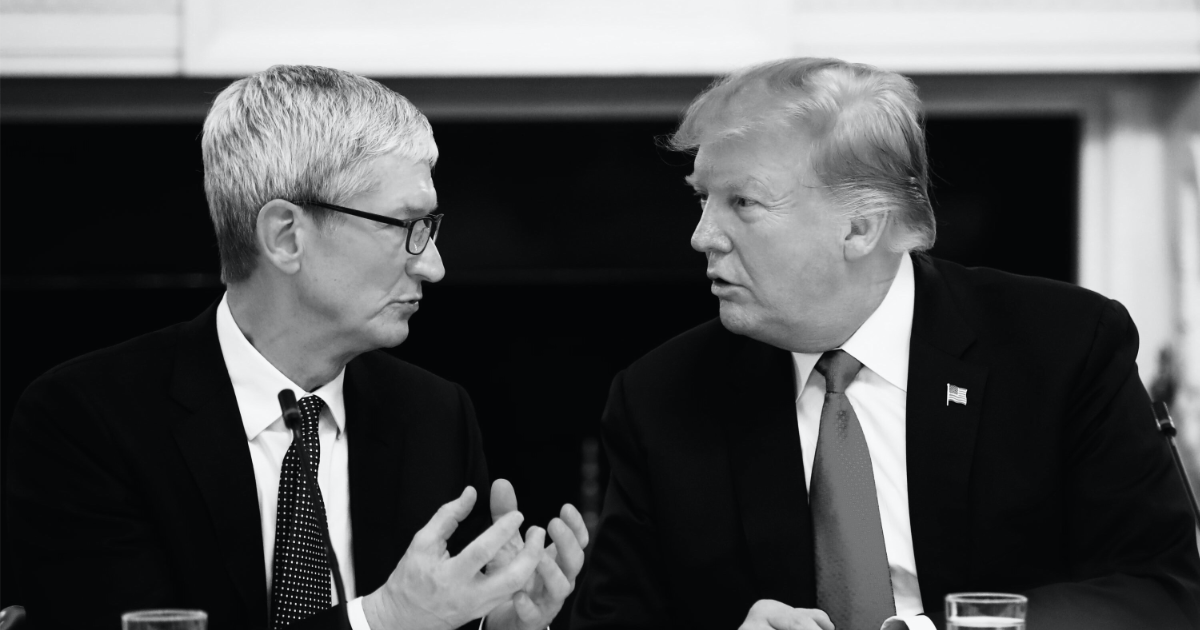 U.S President Donald Trump hit out at Apple on Tuesday (via Reuters). He criticized the firm’s refusal to unlock iPhones used by the Pensacola U.S. Naval Station shooter and other criminals.

President Trump said Apple should break its encryption to allow the authorities access to devices. He argued that this is because the company has benefitted from government support over trade. Furthermore, he tweeted that Apple needed “to step up to the plate.”

President Trump’s comments followed a call from hist Attorney General, William Barr, who called on Apple to break its encryption. This is despite the fact Apple has repeatedly said it will not build a backdoor into devices in order to protect users. However, it does provide authorities access to data stored on its cloud servers. The company said it “the characterization that Apple has not provided substantive assistance.”

Trump. Making America the worst version of itself.

Last time the FBI pressured Apple for backdoors they were also able to unlock the phone with help from a third party.

trump is a fascist.