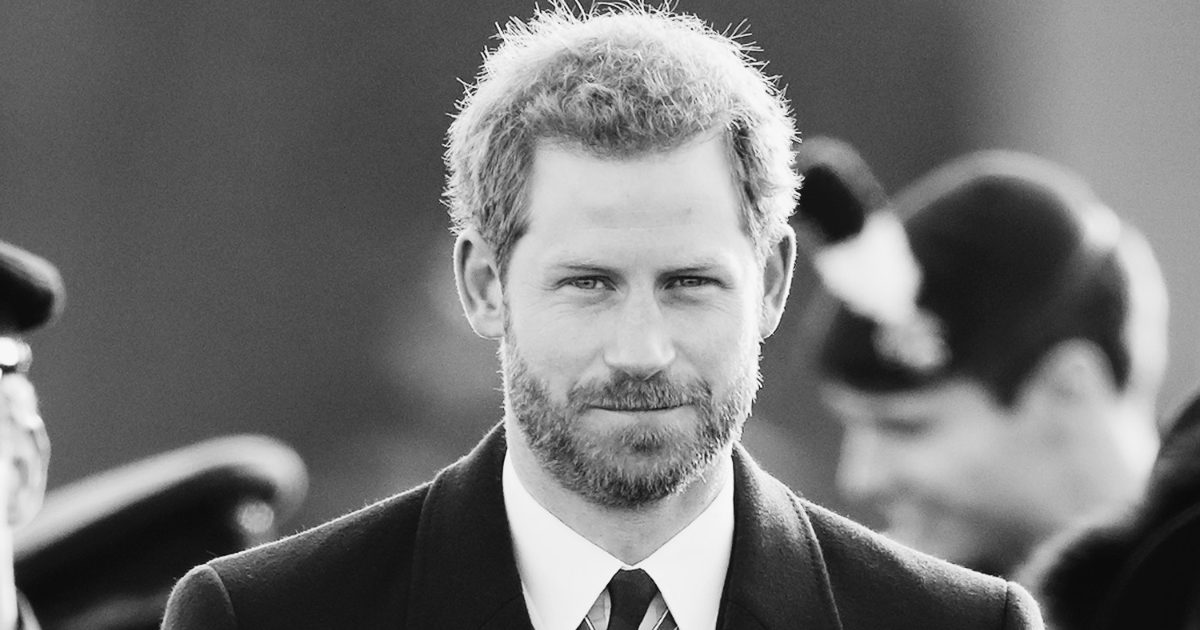 LONDON – A show for Apple TV+ from Prince Harry has been hit delays, The Sun reported. The series on mental health, on which The Duke of Sussex was working alongside Oprah Winfrey, was originally set to be released in 2020. Work on the show has been going for over two years, but it will now not arrive until later in 2021.

Production has reportedly been slowed down as a result of Prince Harry’s departure from Royal duties and the decision he and Meghan Markle took to move to the U.S., as well as COVID-19 restrictions. At the time of this writing, there was no confirmed release date, but the series is now expected early in the spring. The Duke and Duchess of Sussex are also working with rival streamer Netflix on a variety of content.