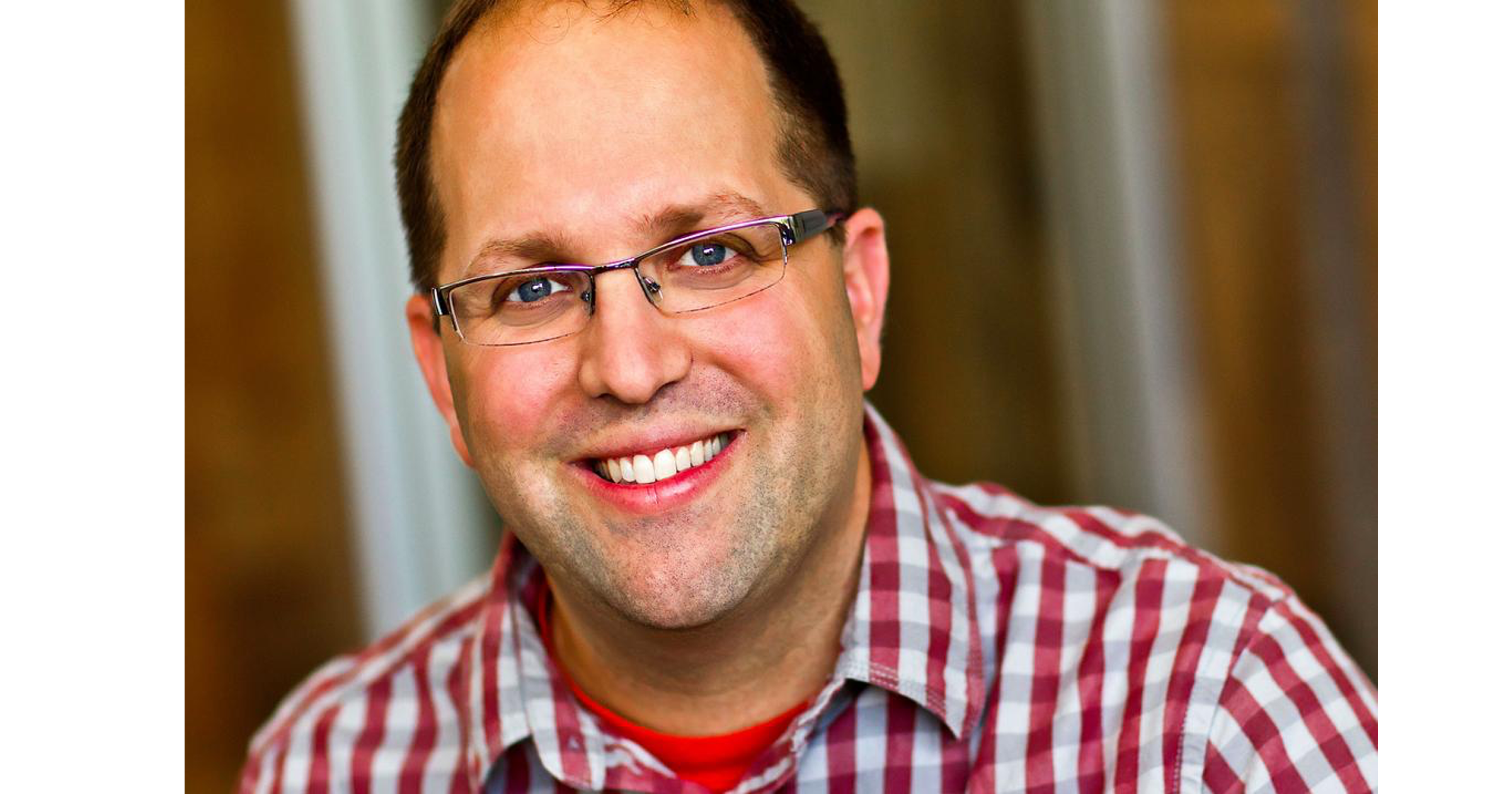 Prominent venture capitalist Josh Elman announced Monday that he is joining Apple to work on the App Store. In a series of tweets, he said he was going to “help customers discover the best apps for them.

Amongst other things, Mr. Elman has been involved with Discord, Medium, and TikTok (then Musical.ly). He has also previously served as vice president of product at stock trading app Robinhood.

2/ Iâ€™m joining Apple to work on @AppStore and help customers discover the best apps for them.

As Bloomberg News noted, some of the other firms Mr. Elman has previously invested in firms have stirred trouble with Apple. Smarthome company SmartThings has been acquired by Samsung, and HouseParty is owned by Epic Games, the maker of Fortnite, and a company with which Apple is engaged in an ongoing legal battle. The venture capitalist said that “he will be stepping back from some of my active boards and investments.”