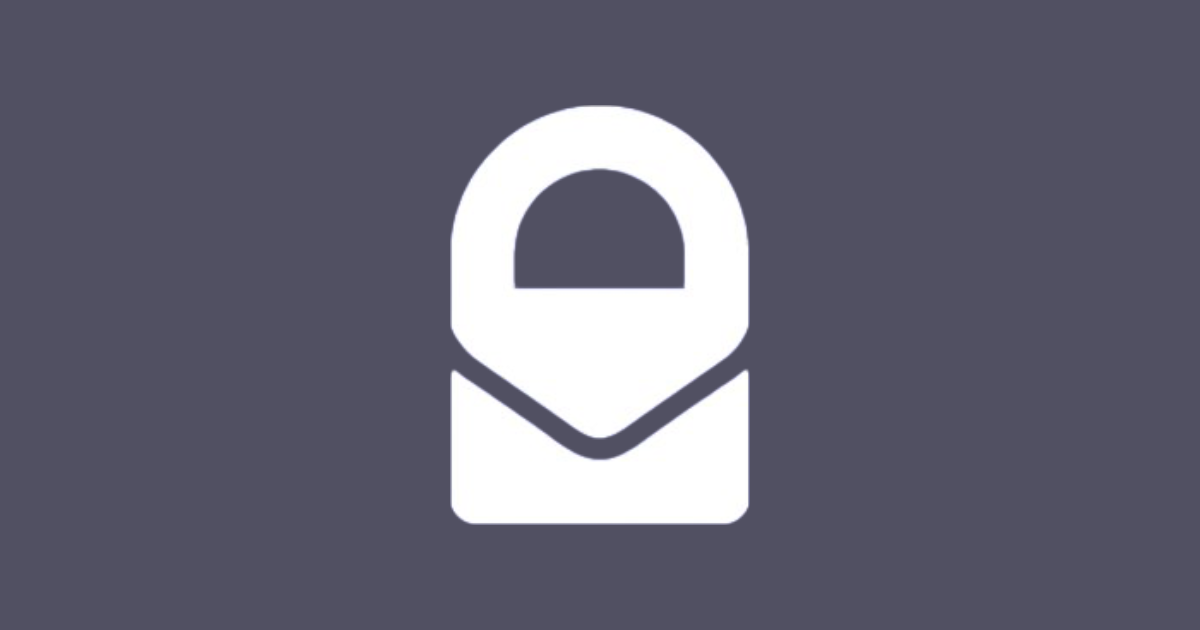 Proton Technologies, the company behind the ProtonMail encrypted email service, has given its backing to antitrust action aimed at Apple and Google. As with other developers, it has particular concerns over the 30 percent commission the firm takes from app store purchases.

The company is supporting tge House Judiciary Committee’s tech antitrust bills. In particular, it believes that the American Choice and Innovation Online Act would render it illegal for Apple and Google to require demand developers use their payment services for app distribution. Proton policy counsel Jurgita Miseviciute told Axios:

Essentially, they [Apple and Google] control the whole ecosyste. For startups, especially privacy-focused companies, it’s very, very difficult to compete when there are conditions like that.

“As a small company, there is no way we can afford to just absorb those fees,” she added. Proton and other members of the Coalition for App Fairness and believe that the legislation would also help open up the entire ecosystem, to the benefit of consumers. Ms. Miseviciute said that previously “small developers were not even able to speak about these issues because they were so scared — because if you disappear from the App Store, in one week, you can go bankrupt.” However, “things are changing.”