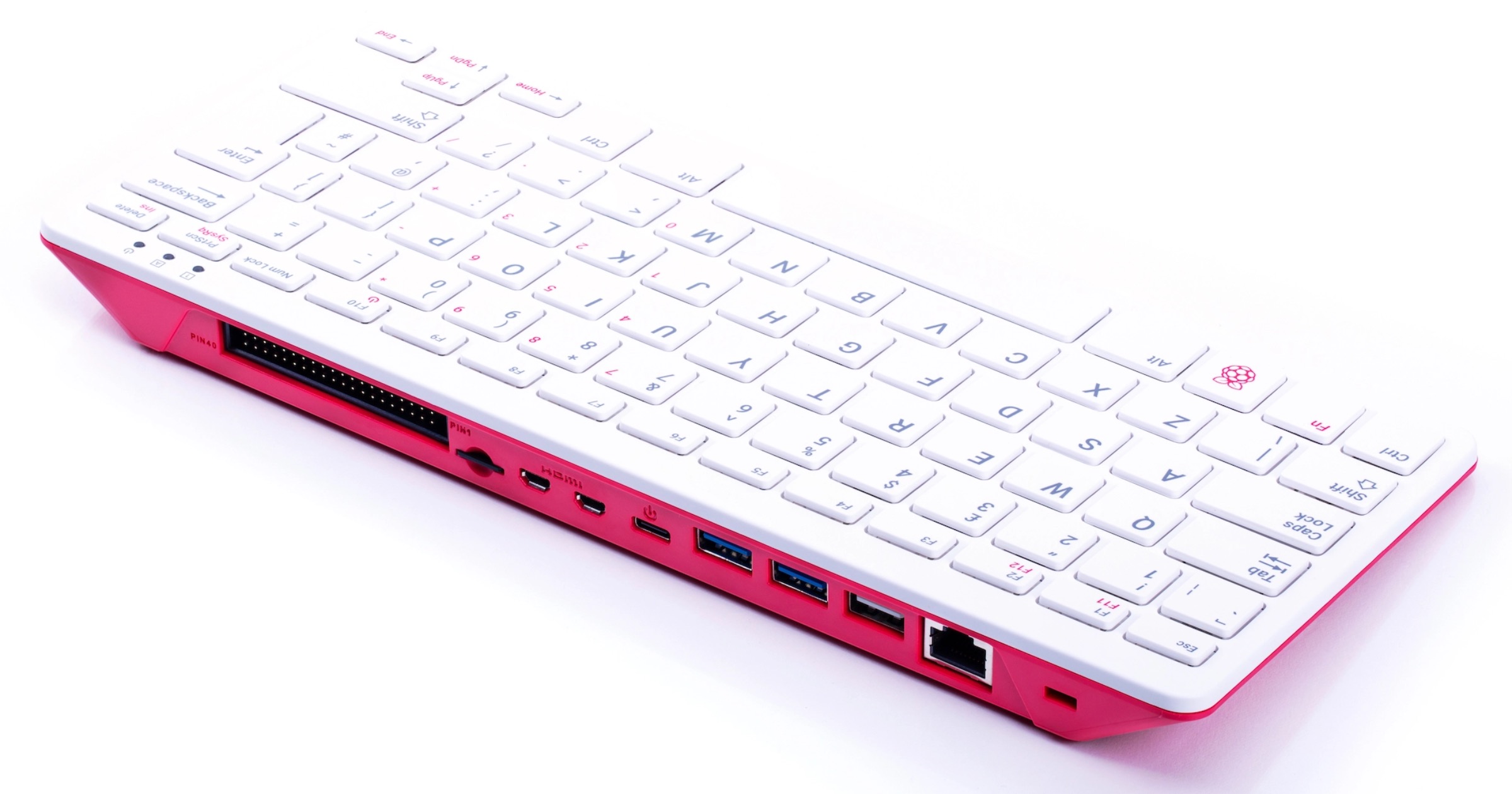 The new Raspberry Pi 400 is a US$70 computer built into a compact keyboard inspired by the home computers of the 1980s.

Roughly 40 times more powerful than the original Raspberry Pi, Pi 400 is inspired by classic computers like BBC Micros, ZX Spectrums, and Commodore Amigas that integrated the motherboard into the keyboard. When you purchase the entire Raspberry Pi 400 kit you’ll get:

At launch the company supports English (UK and US), French, Italian, German, and Spanish keyboard layouts.