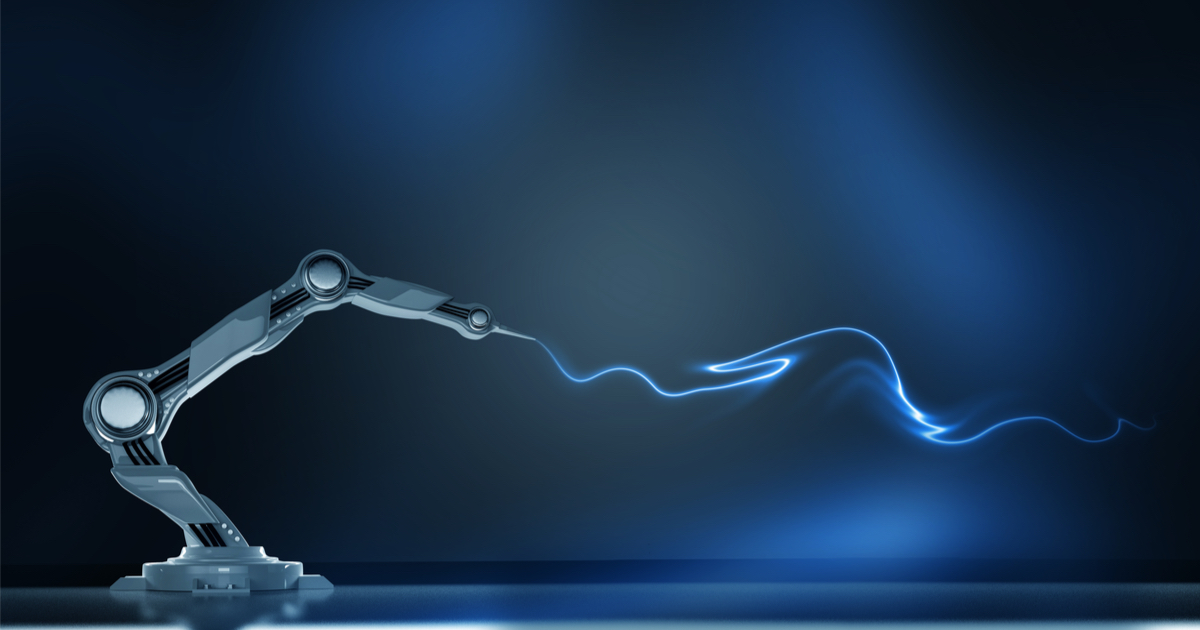 As the tech industry finally begins to recover from the global chip shortage of 2021, another may loom on the horizon. The Russian invasion of Ukraine is already impacting the production of an ingredient key to manufacturing semiconductors. This threatens to raise prices yet again and aggravate the pandemic-caused semiconductor shortage we thought was finally on the mend.

The lasers used in chip manufacturing depend upon a solid supply of neon. That’s right, the same elemental gas used for those bright, colorful Budweiser signs at your local pub is also crucial to the tech industry.

Two companies, Ingas and Cryoin, provide between 45% to 54% of the world’s semiconductor-grade neon, according to Reuters. Those companies are in Ukraine, a country more than two weeks into a massive Russian invasion and attempted occupation.

Much of that estimate comes from calculations by Reuters analysts as well as figures market research firm Techcet provided the news agency. According to Techcet, the global neon consumption for chip production hit 540 metric tons in 2021.

The intensification of Russian attacks on Ukraine’s major cities, killing civilians and destroying key infrastructure, deeply affects these companies. Both Incas and Cryoin have been forced to suspend all of their operations.

There’s a chance that chipmakers have enough neon stocks to weather the stoppage in the short term. However, those certainly won’t last forever. One analyst, Angelo Zino from CFRA, suggested production could be impacted if the invasion continues into April.

If stockpiles are depleted by April and chipmakers don’t have orders locked up in other regions of the world, it likely means further constraints for the broader supply chain and inability to manufacture the end-product for many key customers.

Taiwan’s Ministry of Economic Affairs said the world’s largest chipmakers had safety stocks of neon in place. The country, home to Apple’s main chipmaker, TSMC, says it doesn’t see any supply chain problems in the near term.

TSMC, Samsung, and Intel could easily have inventories to last two or more months, Techcet said. Smaller chip manufacturers wouldn’t have such a buffer, of course, and would feel the pain sooner.

Ukraine Neon Manufacturers Reveal the Impact of the War

Prior to the invasion, Ingas alone produced 15,000 to 20,000 cubic meters of neon each month, according to the company’s chief commercial officer, Nikolay Avdzhy. This went to customers in Taiwan, Korea, China, the United States, and Germany. Roughly 75% of the neon went to the chip industry.

Ingas just happens to be based in Mariupol, a city prominent in the news lately as Russian forces besiege it. Mariupol was home to the maternity hospital bombed and destroyed by Russian forces.

The other neon producer in Ukraine, Cryoin, is based in Odessa. The company halted its operations on Feb. 24, when the invasion began, to ensure its employees’ safety. Business development director Larissa Bondarenko told Reuters the company wouldn’t be able to fulfill orders for 13,000 cubic meters of neon in March unless the violence finally comes to an end.