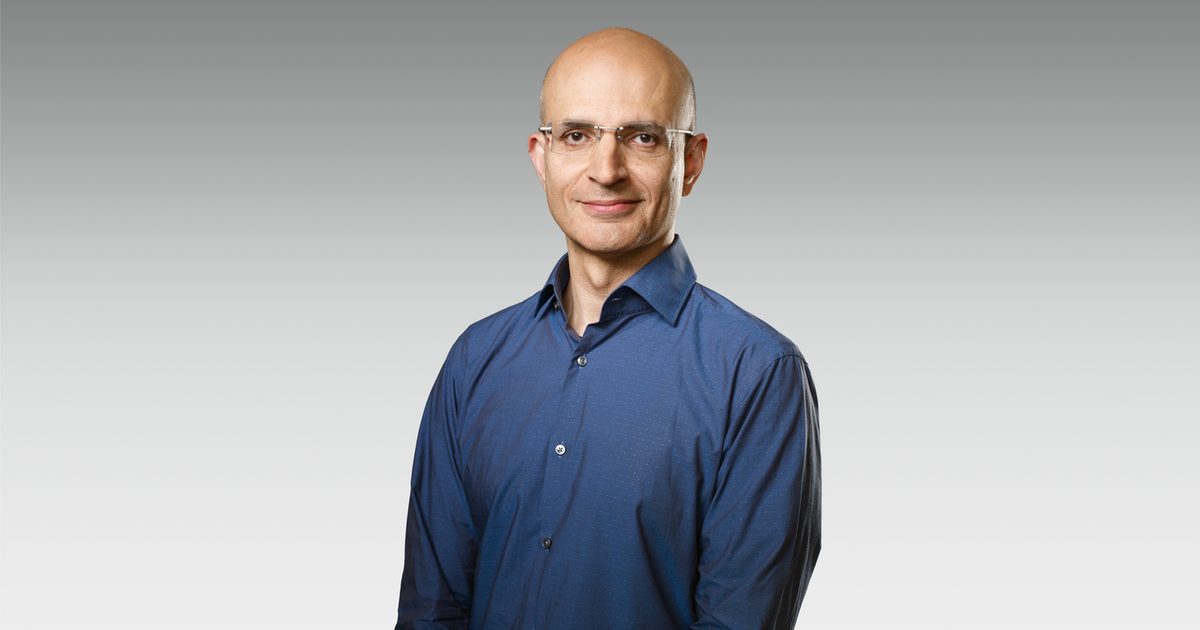 Apple announced Thursday the promotion of Sabih Khan to the company’s executive team. He will have the title senior vice president of Operations and report to COO Jeff Williams.

Mr. Khan is an Apple veteran of 24 years. He has been involved in key product operations and supply chain functions of major Apple products since the 1990s. He will now lead Apple’s global supply chain and supplier responsibility programs. Before joining Apple, he worked as an applications development engineer and account technical leader at GE Plastics.

Apple CEO Tim Cook said that “Sabih leads our Ops team with heart.” He added that Mr. Kahn “and his entire worldwide team are committed to delivering unmatched experiences to our customers, treating workers everywhere with dignity and respect, and protecting the environment for future generations.”
Mr. Williams commented:

I’ve been privileged to work with Sabih for more than 20 years, and you won’t find a more talented operations executive anywhere on the planet. He is a world-class leader and collaborator, and I have no doubt that he will be the best leader of the Ops team in Apple’s history.