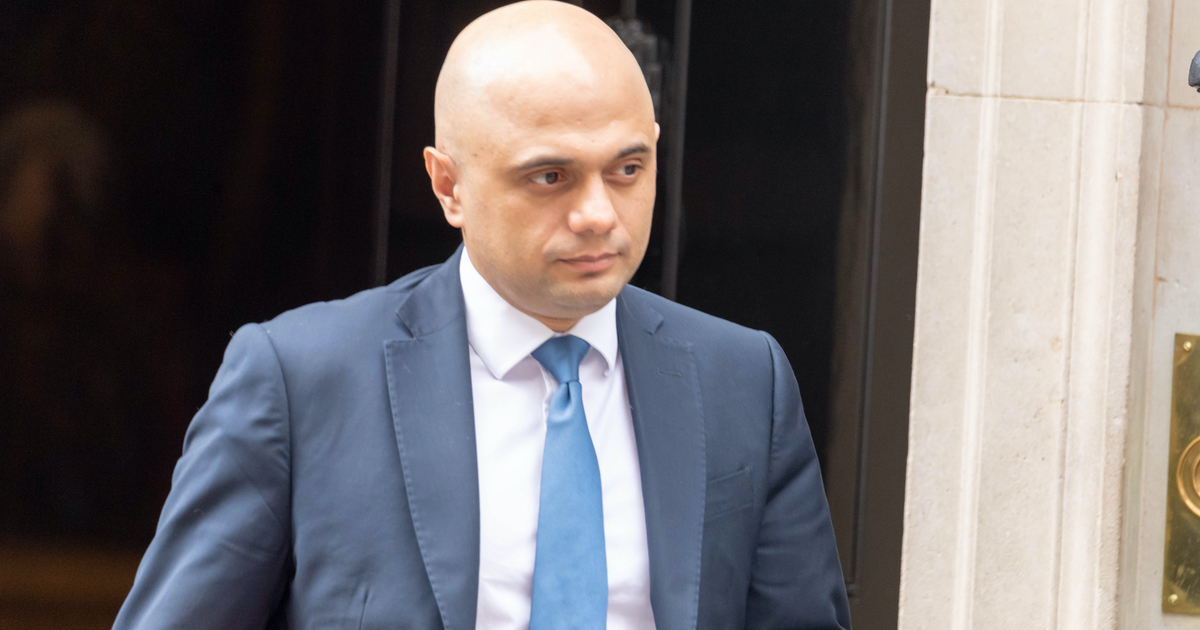 LONDON – UK Chancellor Sajid Javid confirmed that the country will introduce a digital sales tax in April. That is despite public opposition from U.S. Treasury Secretary Steve Mnuchin (via BBC News).

Speaking on a panel at the World Economic Forum in Davos, Mr. Javid called the new tax, which will affect major tech firms, “proportionate.” He confirmed that it will come into force from April. However, Mr. Mnuchin, appearing alongside his UK counterpart on the panel, said:

The UK Government announced its plans for a digital sales tax back in April. Due to the revenue generated by the App Store in the UK, it seems likely that the 2 percent tariff would be applied to Apple. However, Mr. Javid made clear on Wednesday that he is looking to secure an international deal on the issue. On Tuesday, France postponed the introduction of a similar levy.