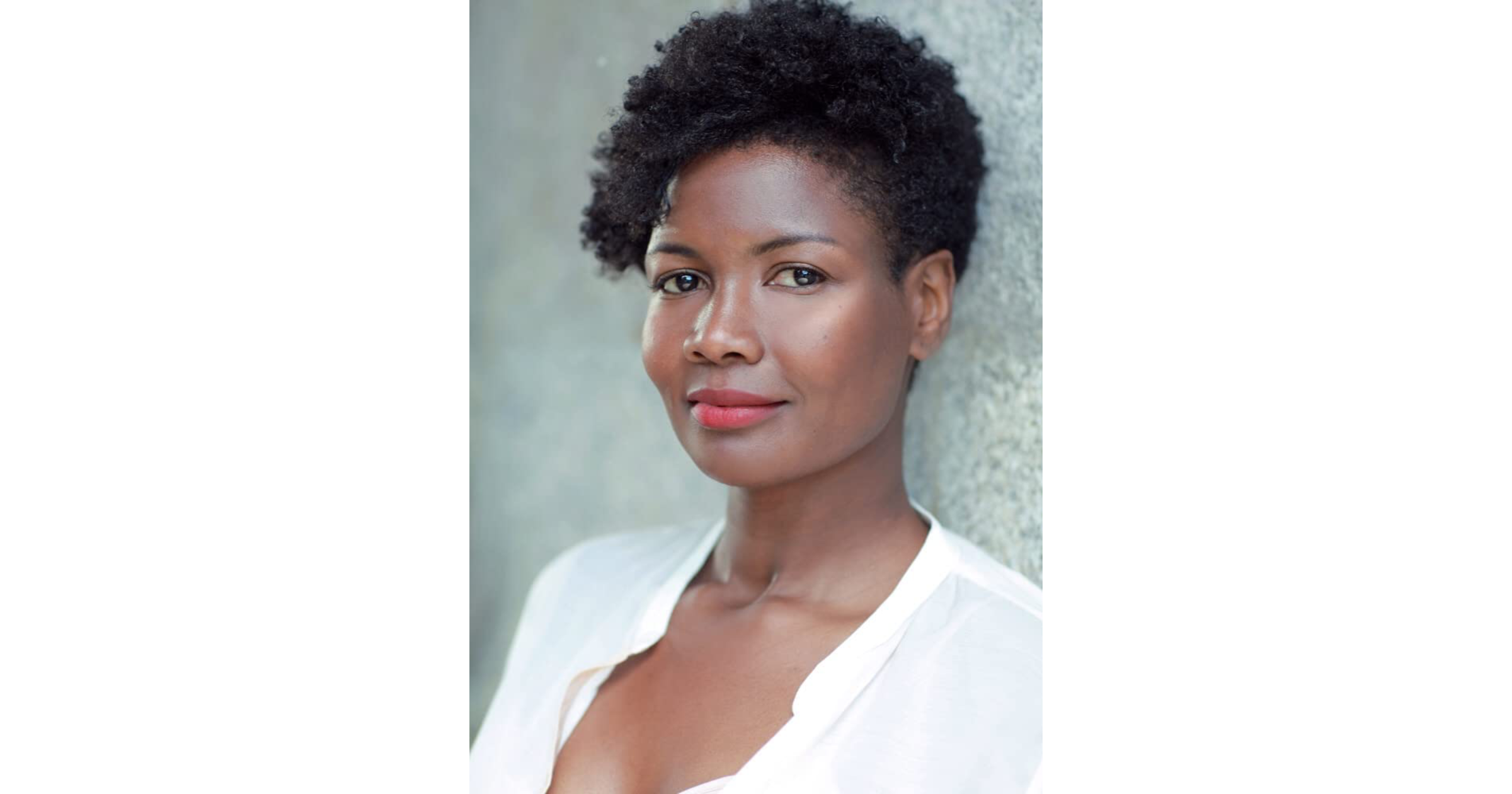 The actor has previously been in the Apple TV+ movie Trying, and the HBO limited series I May Destroy You. She also has a well-regarded stage career in the UK. Work on season two of the comedy series is already underway, and the show will return for season three as well. Ted Lasso co-creator and star Jason Sudeikis recently claimed the first Golden Globe for Apple TV+ for his performance as the small-town football coach turned Premier League manager.