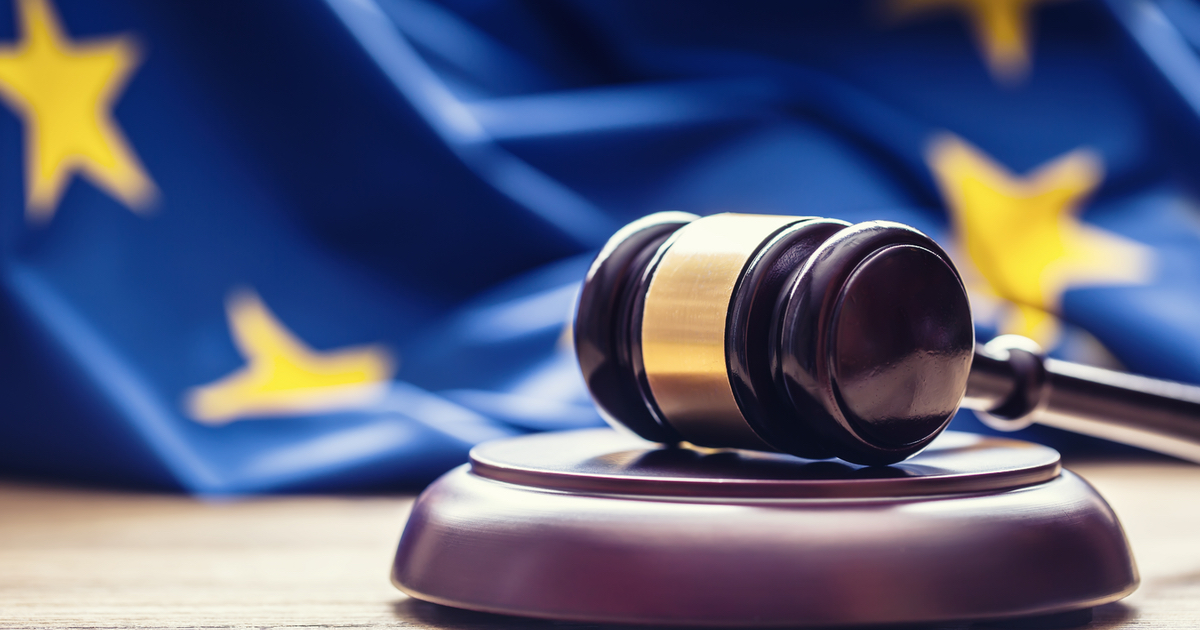 EU antitrust are regulators are in the process of finishing their charge sheet against Apple in relation to a case brought by Spotify, Reuters reported. It is even possible that Apple may receive the document by the summer.

The Spotify case is one of four that the European Commission, the EU’s executive body, brought against Apple in June 2020. As with a number of other cases, access on to platforms and the App Store is central. Spotify alleges that access to Apple Music rivals is restricted. Like many other developers, it is also unhappy with the 30 percent cut Apple takes on in-app purchases, which cannot be sidestepped.

It is likely the EU will outline any suspected antitrust violations in a statement of objections. It will also say whether or not it will issue a fine  what how Apple could fix any practices considered anti-competitive.