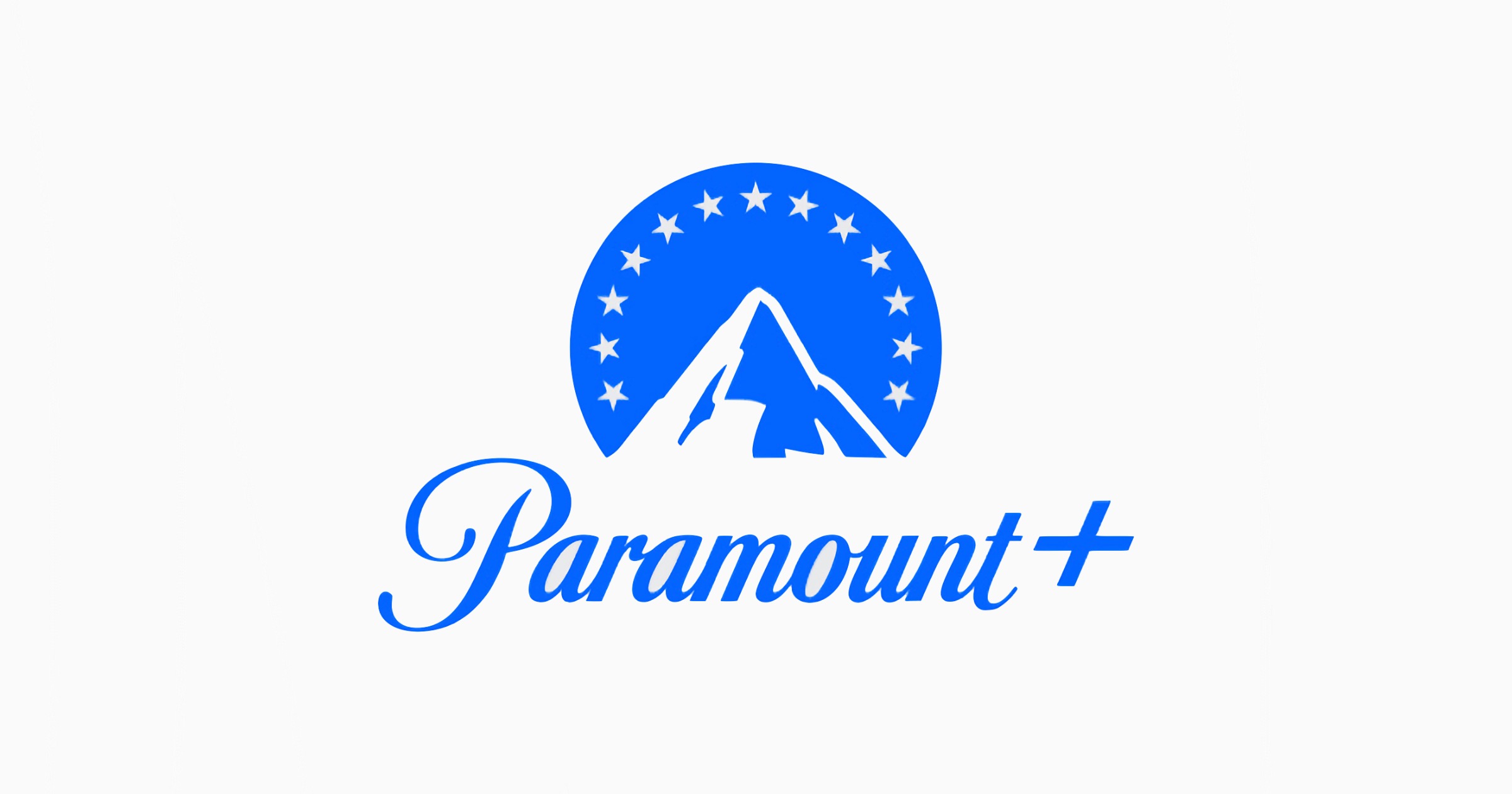 Paramount+ has become the latest streaming service to launch, going live on Thursday.  It offers a host of content from ViacomCBS connected brands.

The service is currently available in the U.S., 18 Latin American countries, and Canada. It will become available in the Nordics on March 25, and Australia later this year as 10 All Access rebrands.

The premium tier of Paramount+ costs US$9.99 per month and is what became available today. This includes NFL games, soccer, and other sports, as well as breaking news through CBSN and the CBS’ live linear feed. It is commercial-free and includes the Paramount+ originals alongside the full library of content. It offers 4K, HDR, and Dolby Vision quality, and mobile downloads.

What’s on the Latest Streaming Service

In total, there are 30,000 episodes plus films from ViacomCBS-owned brands and production studios such as BET, CBS, Comedy Central, MTV, Nickelodeon, Paramount Pictures, and the Smithsonian Channel available on Paramount+. Users can signup online, and the mobile app is available in the iOS App Store.

As is the case with rivals such as Apple TV+, Paramount+ offers original content too. This includes The SpongeBob Movie: Sponge on the Run, Kamp Koral: SpongeBob’s Under Years, Oscar-shortlisted documentary 76 Days, and The Real World Homecoming: New York. There is also 60 Minutes+ spinoff of the news show.

2 thoughts on “Paramount+ is Now Available in the U.S. And Beyond”