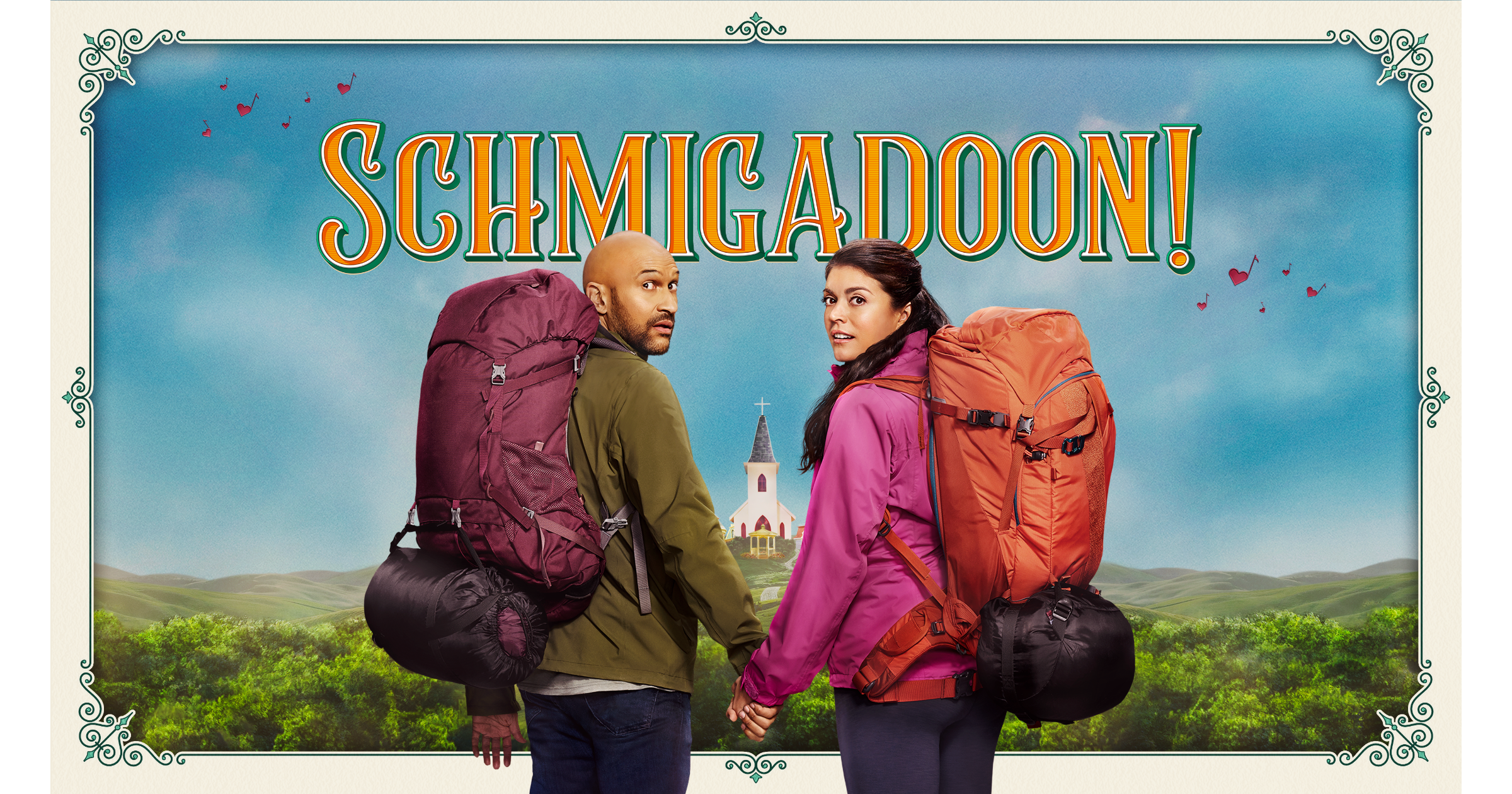 I (mostly) don’t like musicals. Music is a huge part of my life, but, save for a couple of exceptions, musical theatre does little for me. And so it was with some trepidation that I approached the latest Apple TV+ series, Schmigadoon!.

The Battle to Escape Schmigadoon!

Schmigadoon! tells the tale of Melissa and Jason, played by Cecily Strong and Keegan-Michael Key. They are a couple whose relationship is “fine,” but only that. They decide to go on a hike to try and reconnect but end up in a small town where life is a musical. Even worse, they can only recross the bridge and leave when they find true love, and them being together is seemingly not enough. During the two episodes released Friday they break up following an argument (backed up by the ensemble cast, of course). Separated, the pair look to see if other people can help get them back to reality.

Even if you’re not a huge musical fan, there is much to like about Schmigadoon!. The casting is impeccable, for example, Alan Cummings playing the town’s camp, closeted, Mayor, and Kristin Chenoweth is the vicar’s wicked (sorry, not sorry…) wife. The production is highly stylized to emulate a 1940s musical. The script is totally self-aware and self-deprecating, as Jason and Melissa’s modern values clash with those of the town’s residents. Crucially, the songs, instead of being excruciating, are generally pretty catchy, with a couple you’ll be humming for days. There are also not too many of them, leaving plenty of room for snappy, funny dialogue. It all makes it feel like the cast is genuinely having fun whilst performing, and that’s enough to draw in even the most cynical viewer.

Perfect to Binge on

I am slightly surprised that Apple TV+ didn’t release all the episodes in one go as Schmigadoon! seems primed for binge-watching. I also wonder how it’s going to hold up for a total of six episodes – the premise would have worked perfectly as a one-off feature.

However things end up, I enjoyed the opening episodes far more than I thought I would. So sit back, relax, and enjoy the ride in Schmigadoon!.