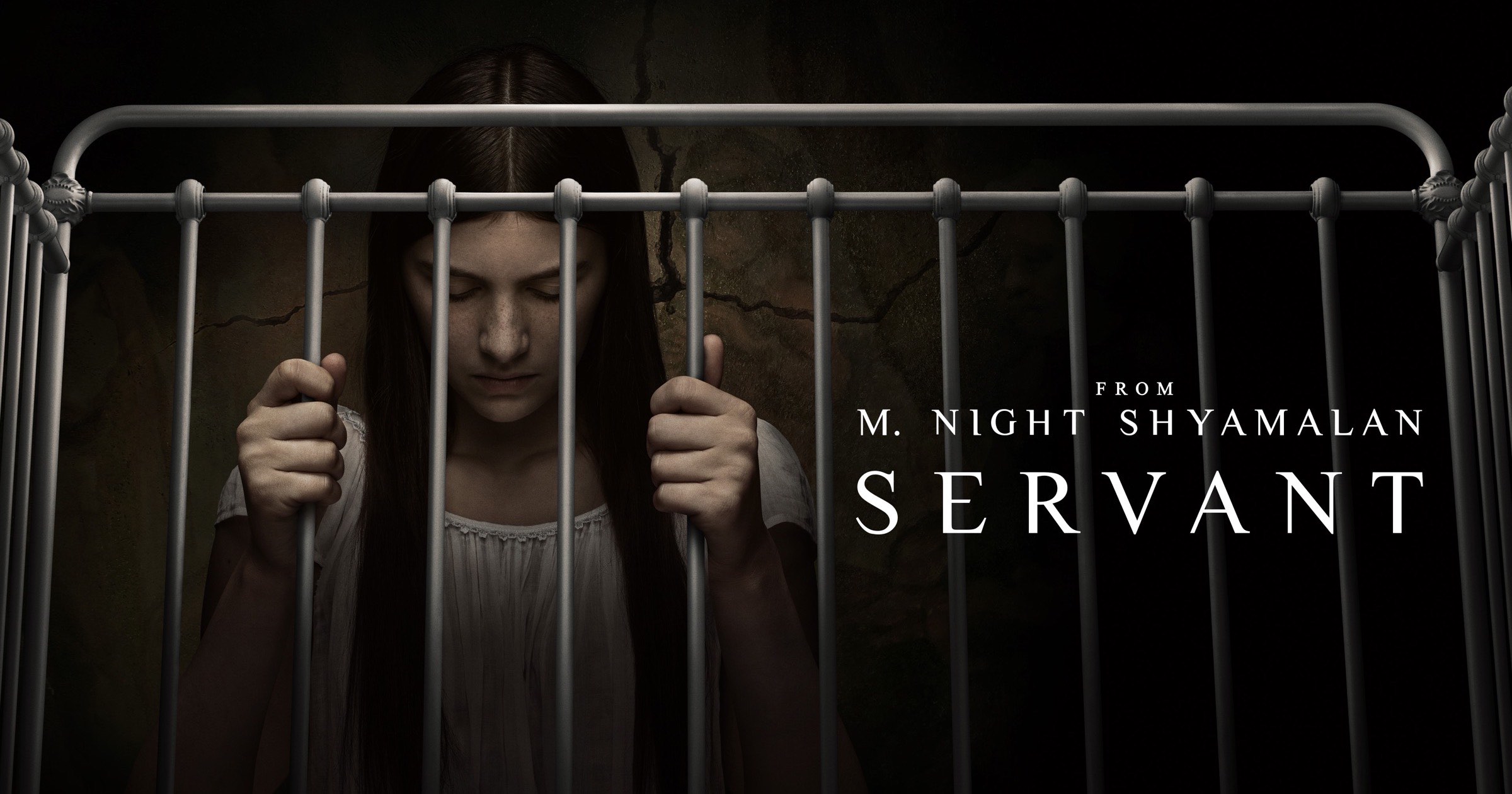 Season three of Servant from M. Night Shyamalan will premiere on January 21, 2022, on Apple TV+. After the first episode airs on that date, the remaining nine episodes will be released on weekly basis each Friday.

The show will continue to follow the story of a Philadelphia couple continuing to deal with the fallout of a huge tragedy and the mysterious force that has since entered their home. Lauren Ambrose, Toby Kebbell, Nell Tiger Free and Rupert Grint are all returning. Suni Mani (Spirited, Mr. Robot, GLOW) is joining the cast for Servant season three.

A new trailer was released Friday: