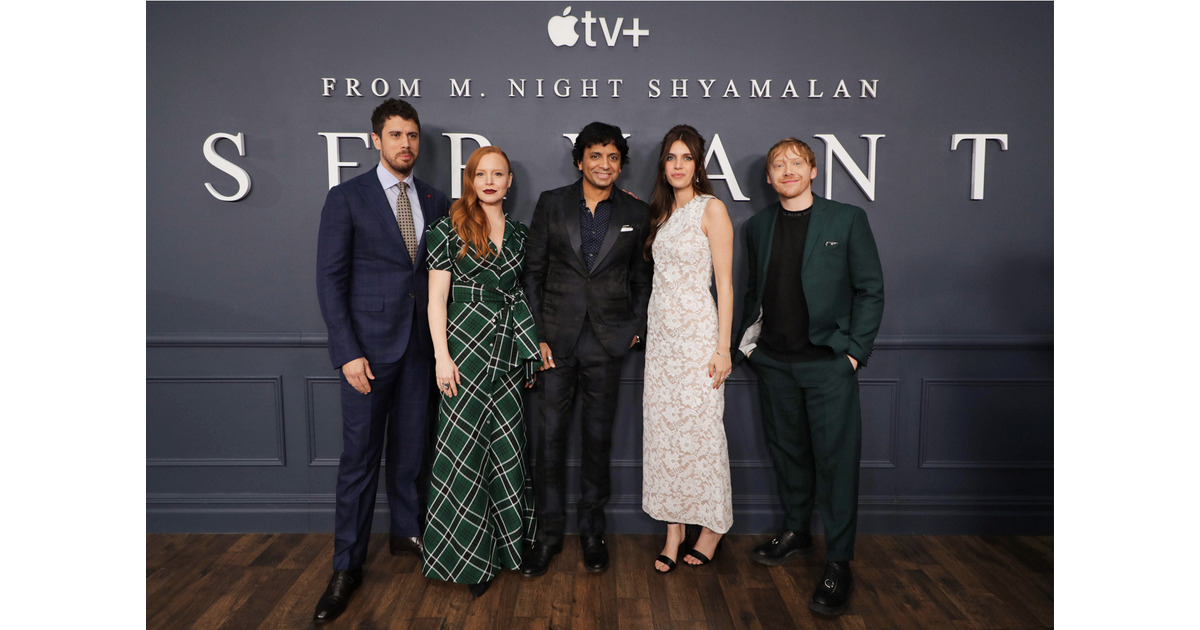 Viewership of the premiere of season two of Servant on Apple TV+ has increased significantly from season one, Deadline reported. First week viewership was more than double what it was when the M. Night Shyamalan thriller originally launched.

It is also notable that when Servant first arrived on Apple TV+ three episodes were made available. When it returned on January 15 this year, there was only one episode. So viewership for one episode this time around was double that of three episodes combined when the show debuted. It is understood the numbers put it in the same place as Ted Lasso and Defending Jacob in terms of ratings, making it something of the success for the streaming service, which is still struggling for eyeballs. The second episode season two of Servant is now available on Apple TV+. Stars Lauren Ambrose, Toby Kebbell, Nell Tiger, and Rupert Grant have all returned.