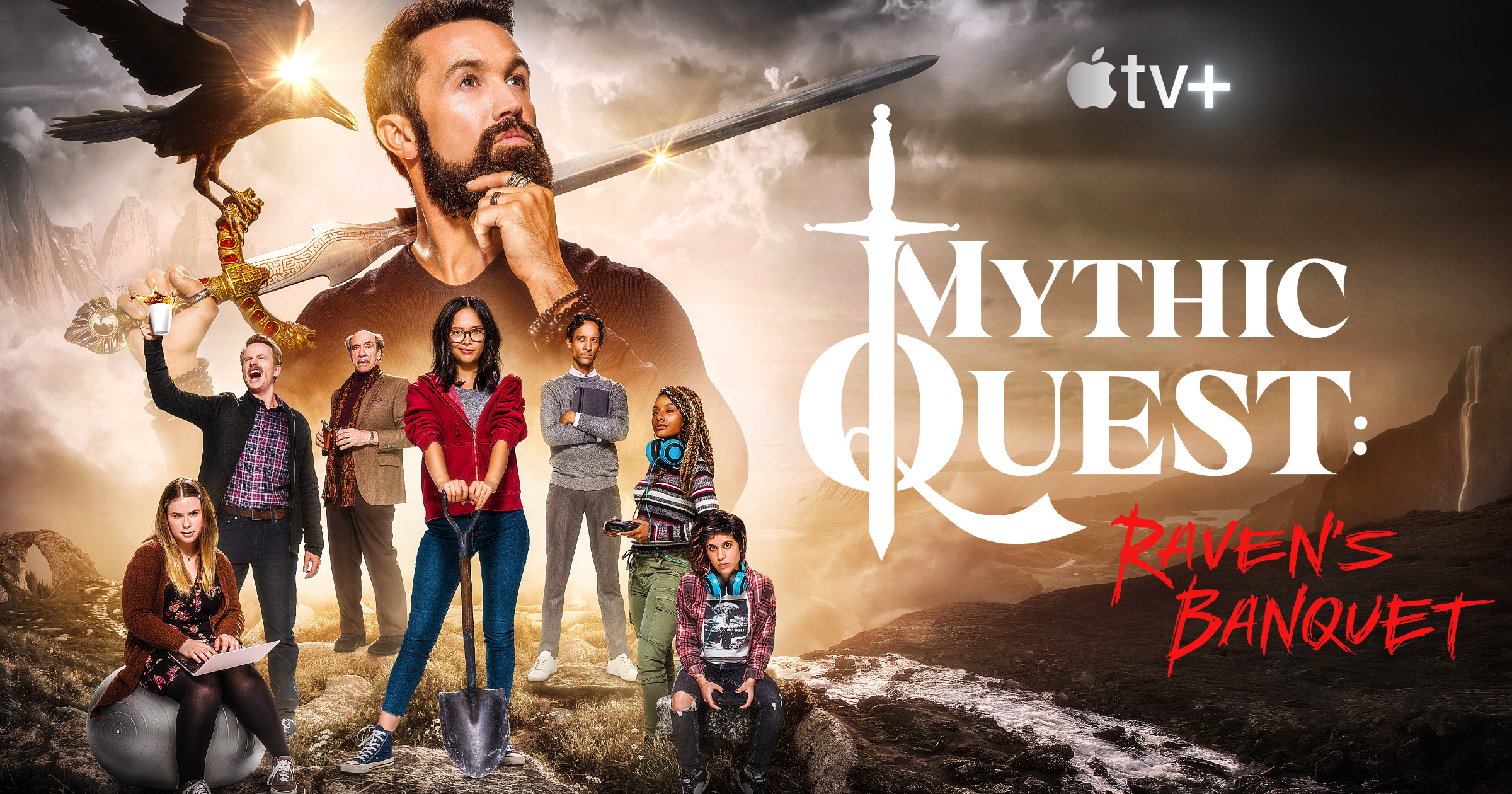 Crew members on the Apple TV+ series Mythic Quest are said to be angry at the response of its producer following a number of positive COVID-19 tests on the set. Variety reported that 12 cases have officially been linked to the shoot by country health authorities.

Crew members were said to be particularly incensed after Rob McElhenney, who created and stars in the show, suggested there was no evidence of transmission at work. In a note sent to staff, he said:

For as alarming as this sounds, we have been expecting this for weeks. The numbers in the county are spiking and consequently our numbers are doing the same. But to date there remains ZERO evidence of any transmission at work. Our set continues to be one of the safest places you can be outside of your homes.

The Mythic Quest crew, it’s fair to say, were unimpressed, with one describing his claim as “utter horseshit.” Another crew member recalled that he arrived at work on the Apple TV+ show and was initially told not to go on set because somebody had tested positive. After the area had been disinfected, work restarted. The crew member asked if this was safe. “If you see people working on stage, it’s safe to work,” was the response he got.

Mr. Mcelhenney’s note was sent on December 5, with the intention of work resuming the next day. “As we know, nothing is one hundred percent safe. It’s all mitigated risk,” he said. “Returning to work is a personal issue and I continue to encourage you all to make a personal decision. If, because of the current climate, you feel that you should not/cannot return tomorrow please let your department head know immediately so we can make arrangements for a replacement ASAP.” Production was ultimately halted for 11 days, only resuming on Wednesday.

Safety Protocols Were in Place on ‘Mythic Quest Set

It is important to note that environmental consulting firm CTEH had been working on the set of Mythic Quest to help keep production safe. In a statement, that company said:

The show has operated in full compliance with the extensive health and safety protocols in place and all the recommendations set forth by the CTEH team of scientists and health experts.

This point has been reinforced by Lionsgate, the company producing the show for Apple TV+:

The public health experts at CTEH and the Mythic Quest production team have and will continue to adhere to all SAG/AFTRA, DGA, Los Angeles County and CDC guidelines as well as our own extensive health & safety protocols. The health and safety of our ‘Mythic Quest’ team is our highest priority.