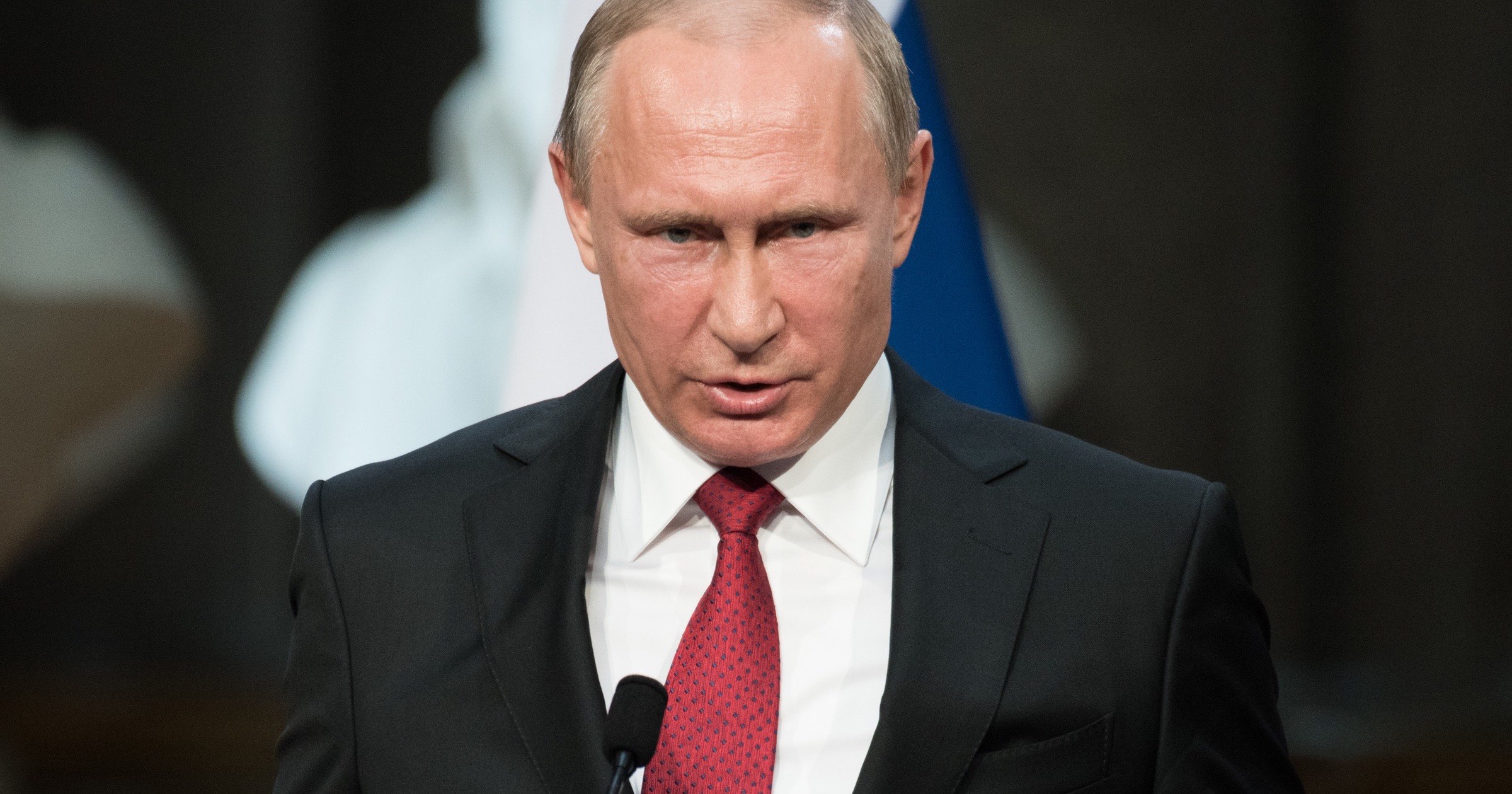 Russian authorities have a tense relationship with social media companies. In the past they have criticized how political opponents use foreign services like Facebook or Twitter to organize protests. Authorities have also fined companies for failing to delete content they deem illegal.

The law will apply to companies with a daily audience of at least 500,000 Russians. They must register an account with Roskomnadzor, Russia’s state communications regulator. Companies that violate the legislation could face penalties such as advertising bans. Approximately 20 companies could be affected.