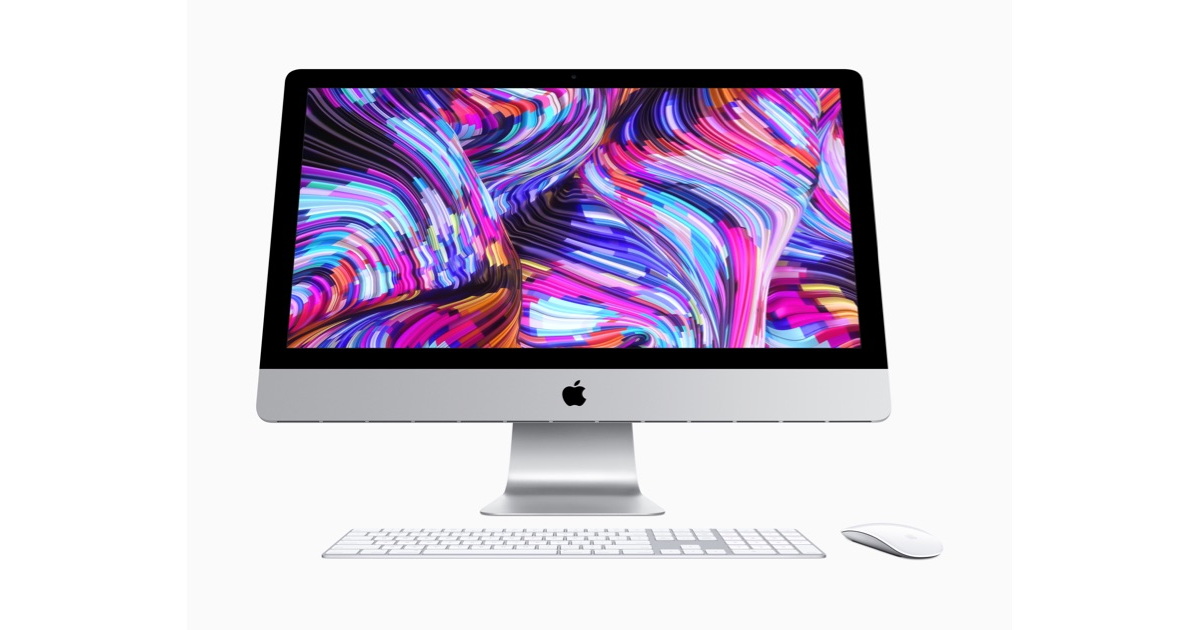 Some key Apple products will still be hit on September 1 by a new 10 percent tariffs introduced by U.S. President Donald Trump. They include Mac desktop computers and Apple Watch bands (via Bloomberg News).

President Trump announced Tuesday a delay on tariffs on some products until December 15. That applied to products like the iPhone, iPad, iPod touch and MacBook laptops. However,  more details emerged later in the day. Other Apple products will be hit from the start of next month:

Furthermore, Nand flash, a key iPhone component, could also be affected. Lithium-ion batteries and battery cases are also set to have the tariffs applied from 1 September.

As noted on 9to5Mac, Apple could argue for a delay on tariffs for the iMac. It comes within the 10kg weight limit applied to laptops and comes as a complete unit. The Magic Keyboard is included in the box, so the company could claim it consists of “at least a central processing unit, keyboard and display” as specified in the December exemptions.