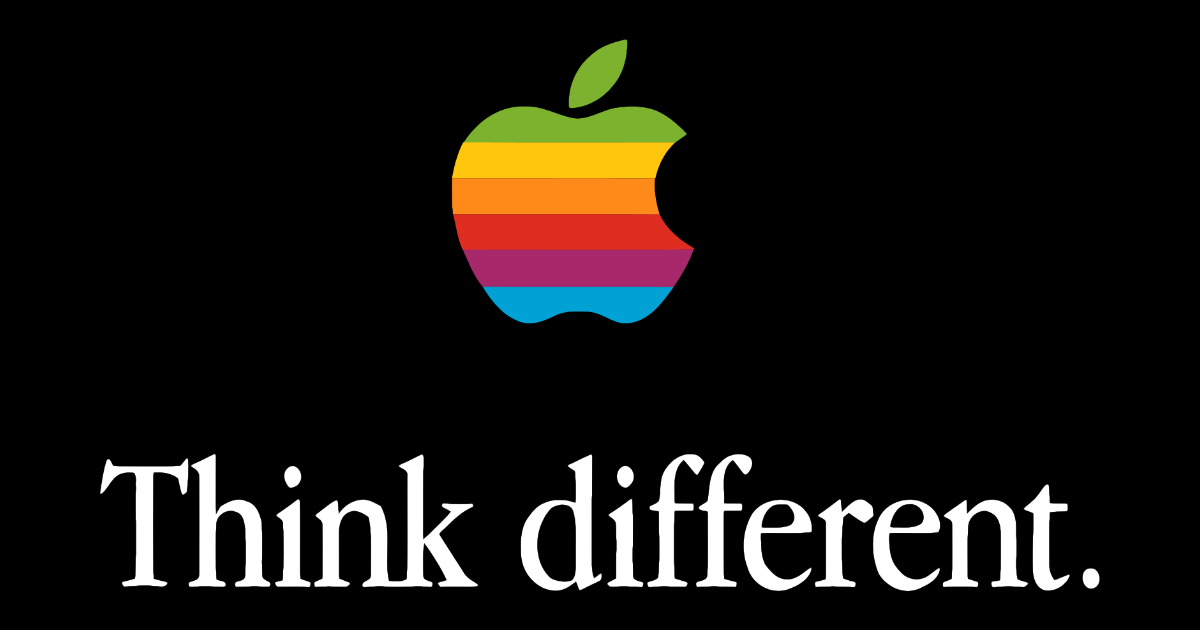 “Think Different” is among Apple’s most famous ad campaigns, but that didn’t stop a court from ruling in The Swatch Group’s favor over its “Tick Different” slogan (via Reuters).

[Swatch: We Stole ‘One More Thing’ from Columbo, not Apple]

Back in April 2017, Apple filed a lawsuit against The Swatch Group for using the Tick Different Slogan. It was promoting its Bellamy watches that used NFC to make contactless payments. Apple said it infringed its Think Different ads which ran from 1997-2002.

The year before the Bellamy watch came out, Swatch was granted the U.S. trademark for Tick Different. Nick Hayek, CEO of Swatch, claimed the slogan was based on an earlier one the company used in the 1980s: “Always different, always new.”

The Swiss Federal Administrative Court ultimately agreed and ruled in Swatch’s favor, saying that Apple’s Think Different campaign wasn’t widely known in Switzerland (where Swatch is based) and Apple didn’t give enough evidence for its position.

[Apple Should Think Differently about Suing over ‘Tick Different’]