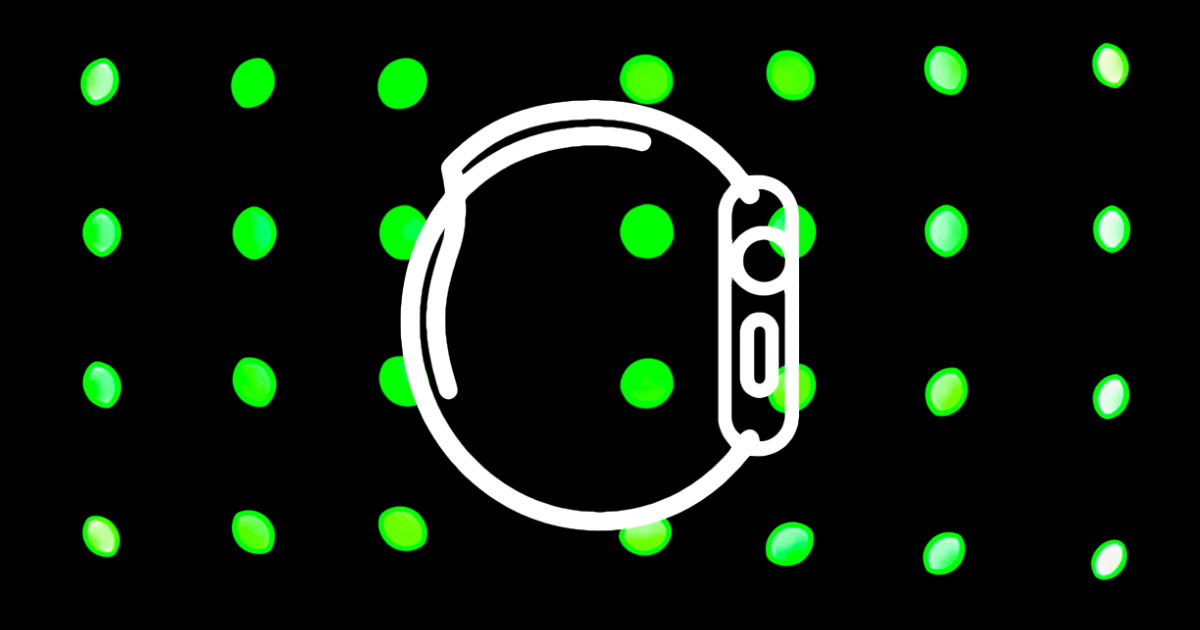 MacRumors was able to access court documents related to the case. Ms. Priano-Keyser says all Apple Watch models are prone to a defect that causes its battery to swell and make the screen “crack, shatter, or detach from the body.” According to the case, Apple should have known about this, or already knew, before selling the Series 4.

In the past Apple has acknowledged swollen Apple Watch batteries in previous models. Ms. Priano-Keyser says she bought an Apple Watch Series 3 in October 2017. In July 2018 she says her screen fell off and cracked. Although her daughter pushed the screen back on, the watch was unusable.

After booking an appointment at an Apple Genius Bar in August 2018, she says Apple denied the repair under warranty for free, and quoted her the out-of-warranty charge of US$229. She seeks damages “in an amount to be proven at trial for herself and all others similarly situated.”