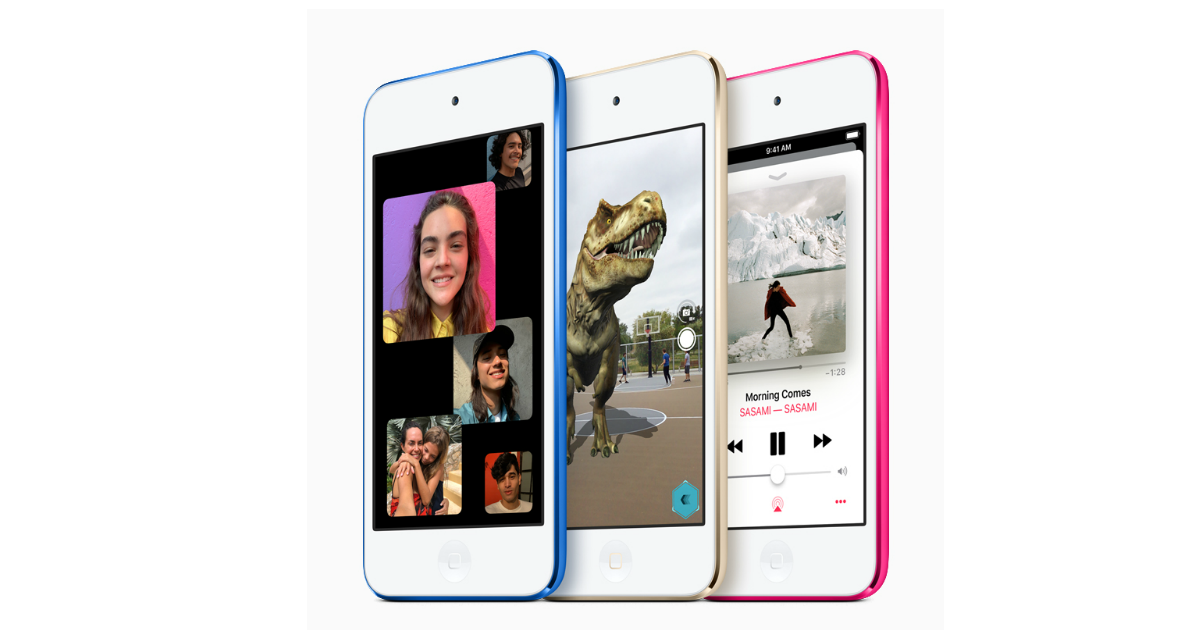 There’s a host of new Apple products on the way. That is, if the inventories shared by Target staffers are right.

Over the weekend, 9to5Mac got hold of some images from the Target inventory that appeared to show the impending arrival of a new Apple TV, new iPod Touch, and new Apple Watch wristbands. As AppleInsider noted, Apple Watch wristbands tend to arrive on a seasonal basis, so it’s not necessarily a surprise to seem the listed within Target inventory. The Apple TV is due an update too.

However, I do find the inclusion of the iPod Touch fascinating. It is a device than many people love. It has a variety of uses, including being a cheaper way to test out things on iOS. I also imagine it is a decent driver of users into the iOS ecosystem.  It has though been somewhat unloved and largely ignored by Apple for a number of years. It looks like that may well be changing.