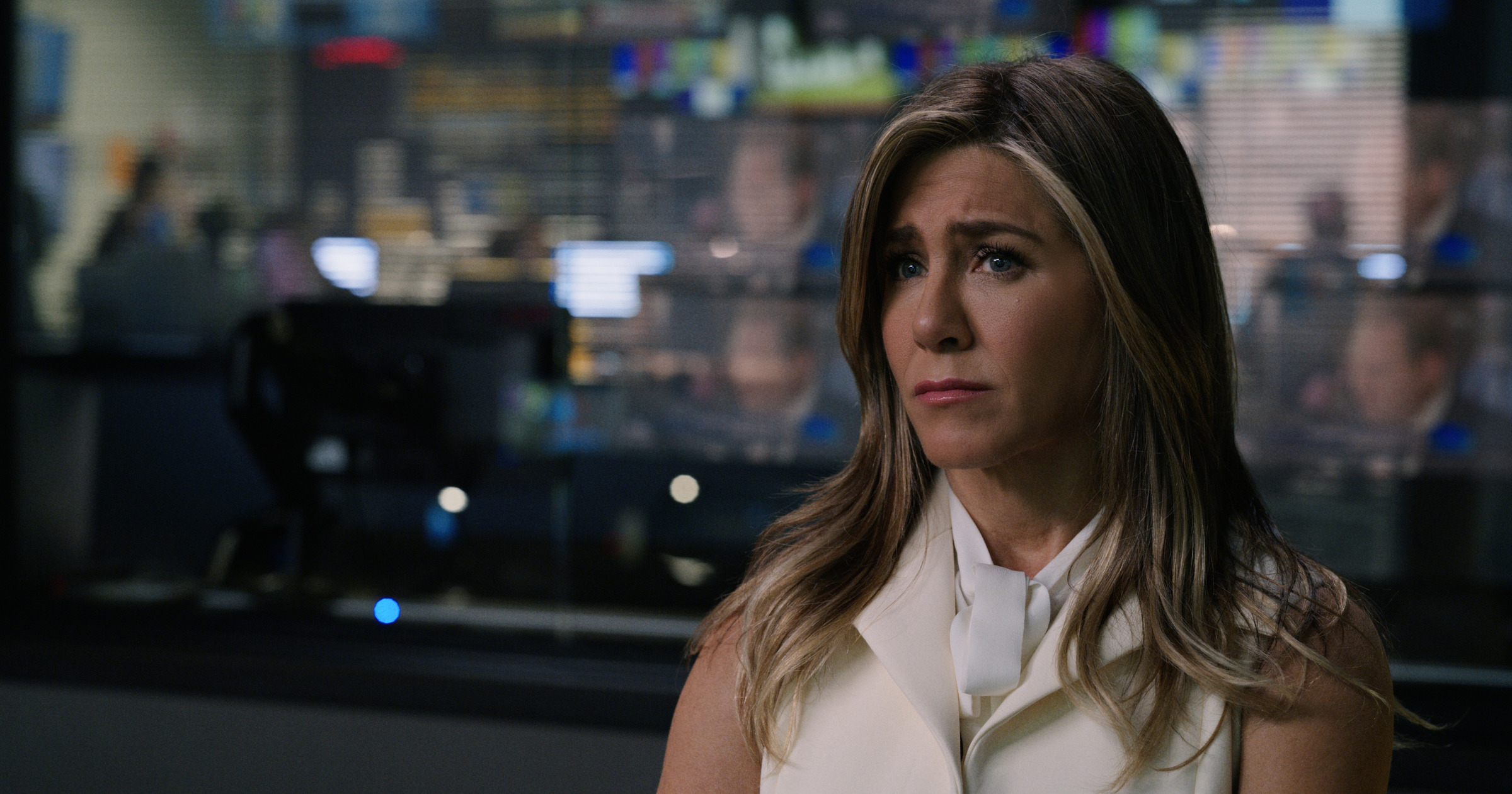 More awards nominations for Apple TV+ content arrived on Monday. Ted Lasso, On The Rocks, Bill Murray, and Jennifer Aniston have all been nominated for the AARP Movies for Grownups Awards.

They are up against many of the other big names that have featured throughout awards season: