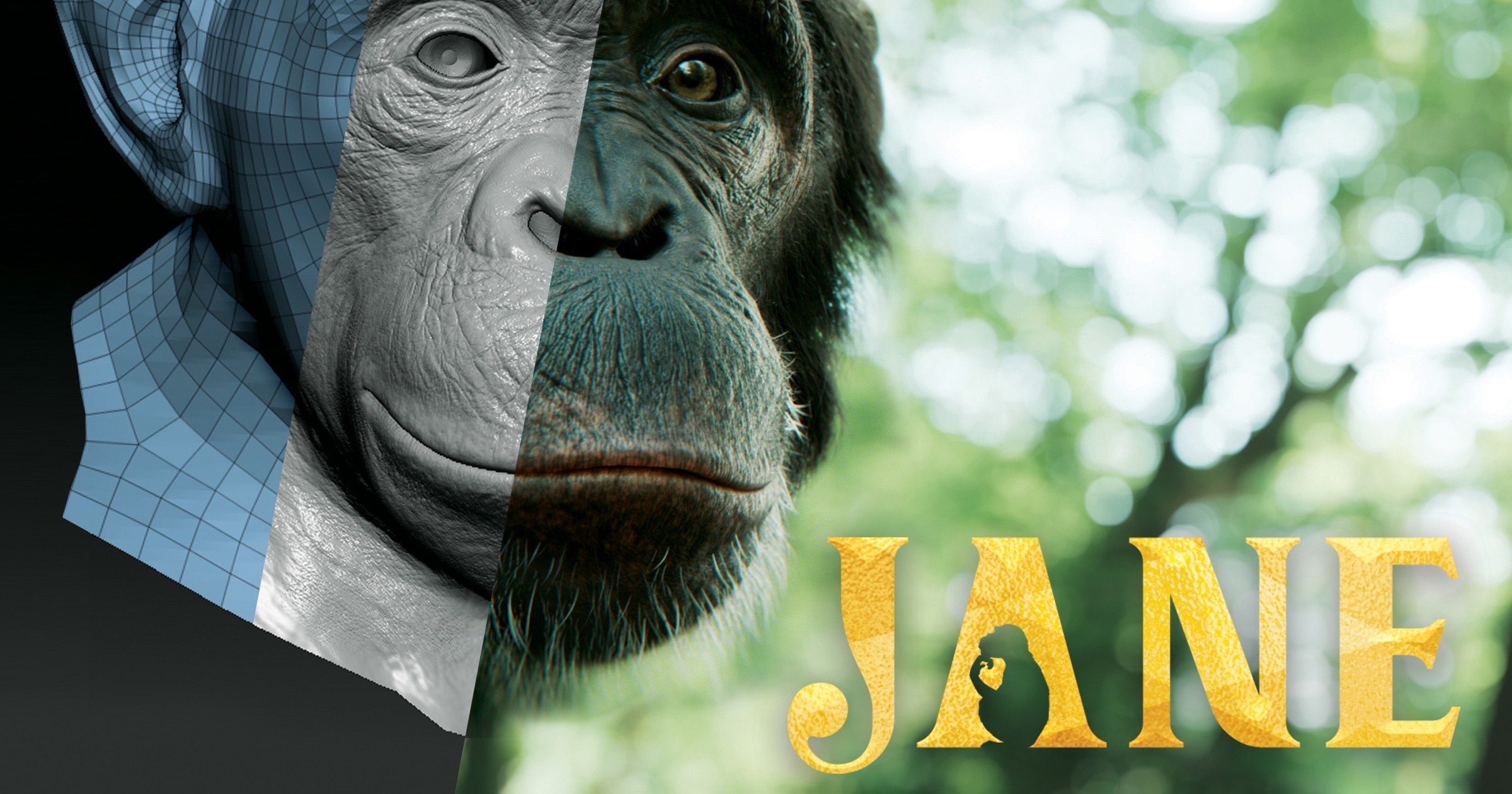 Apple has given a straight-to-series order for “Jane” a series for kids from Emmy Award winner J.J. Johnson, Sinking Ship Entertainment and the Jane Goodall Institute.

In “Jane” Jane Garcia is a 10-year-old girl with an active imagination. Through pretend play, Jane and her teammates work to protect an endangered animal in each mission-driven episode because, according to her idol: “Only if we understand, will we care. Only if we care, will we help. Only if we help, can they be saved.“

The series is a blend of live action and CGI, and created and executive produced by company partner J.J. Johnson, with the Jane Goodall Institute also serving as executive producers. This is the second Apple Original series produced by Sinking Ship Entertainment, joining Daytime Emmy Award-winning and acclaimed series “Ghostwriter,” which recently premiered its second season on Apple TV+.

Other kid-focused Apple TV+ content includes “Stillwater” from Gaumont and Scholastic; “Doug Unplugs” by DreamWorks Animation; and and “Harriet the Spy” from The Jim Henson Company.