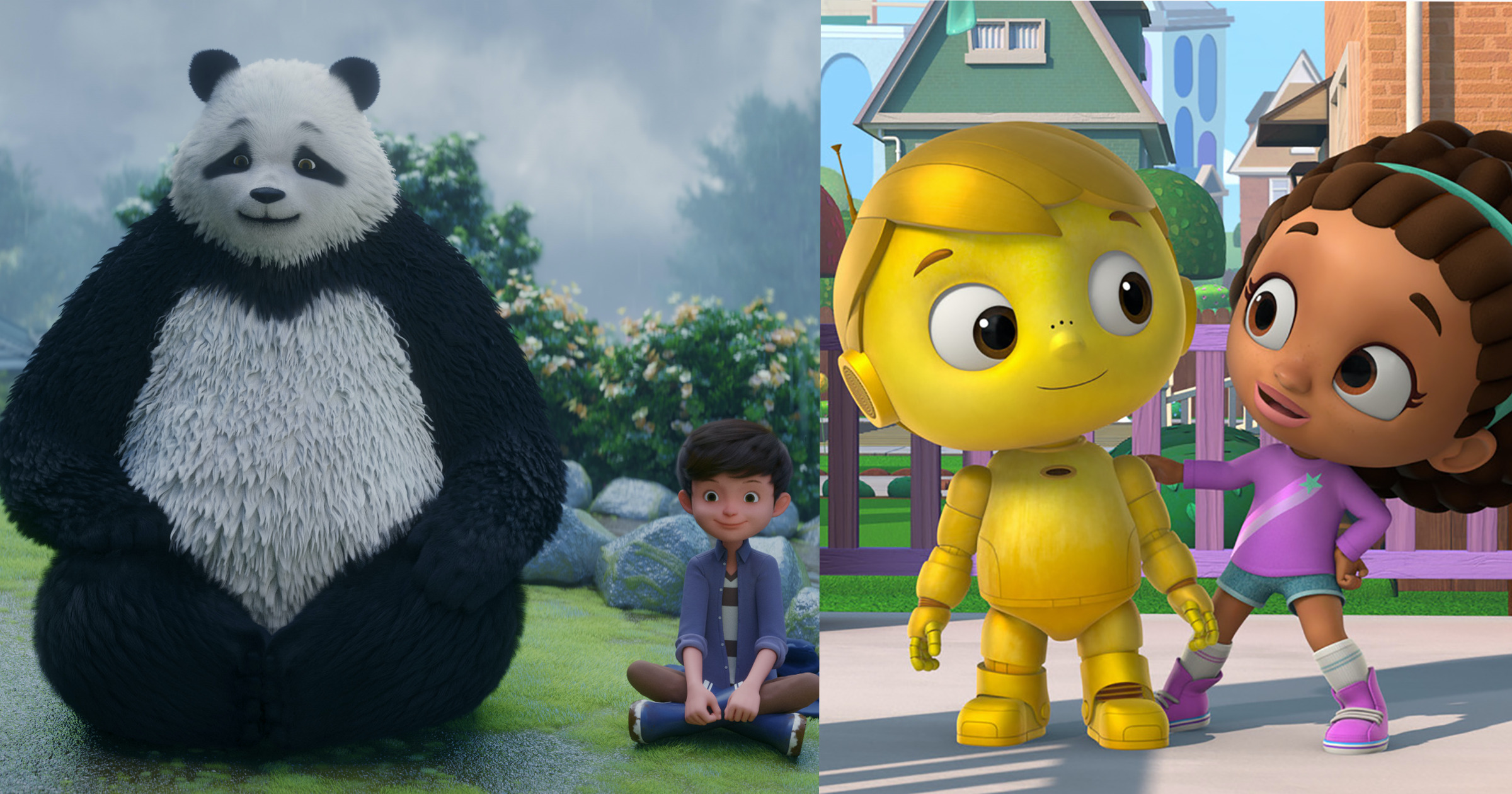 Two new kids series will air on Apple TV+ this fall. Doug Unplugs and Stillwater will premier on November 13 and December 4 respectively. Furthermore, existing shows Ghostwriter and Helpsters are set to return for their second seasons.

Doug Unplugs tells the story of a young robot named Doug who tries to journey into the human world. The show is based on the books by Dan Yaccarino. It will feature the voices of Brandon James Cienfuegos, Kyrie McAlpin, Eric Bauza, Mae Whitman, Leslie David Baker, and Becky Robinson.

Stillwater is based on the book series Zen Shorts by Jon J Muth. Stillwater is a panda and a neighbor to siblings Karl, Addy, and Michael. He helps them face their challenges and emotions. 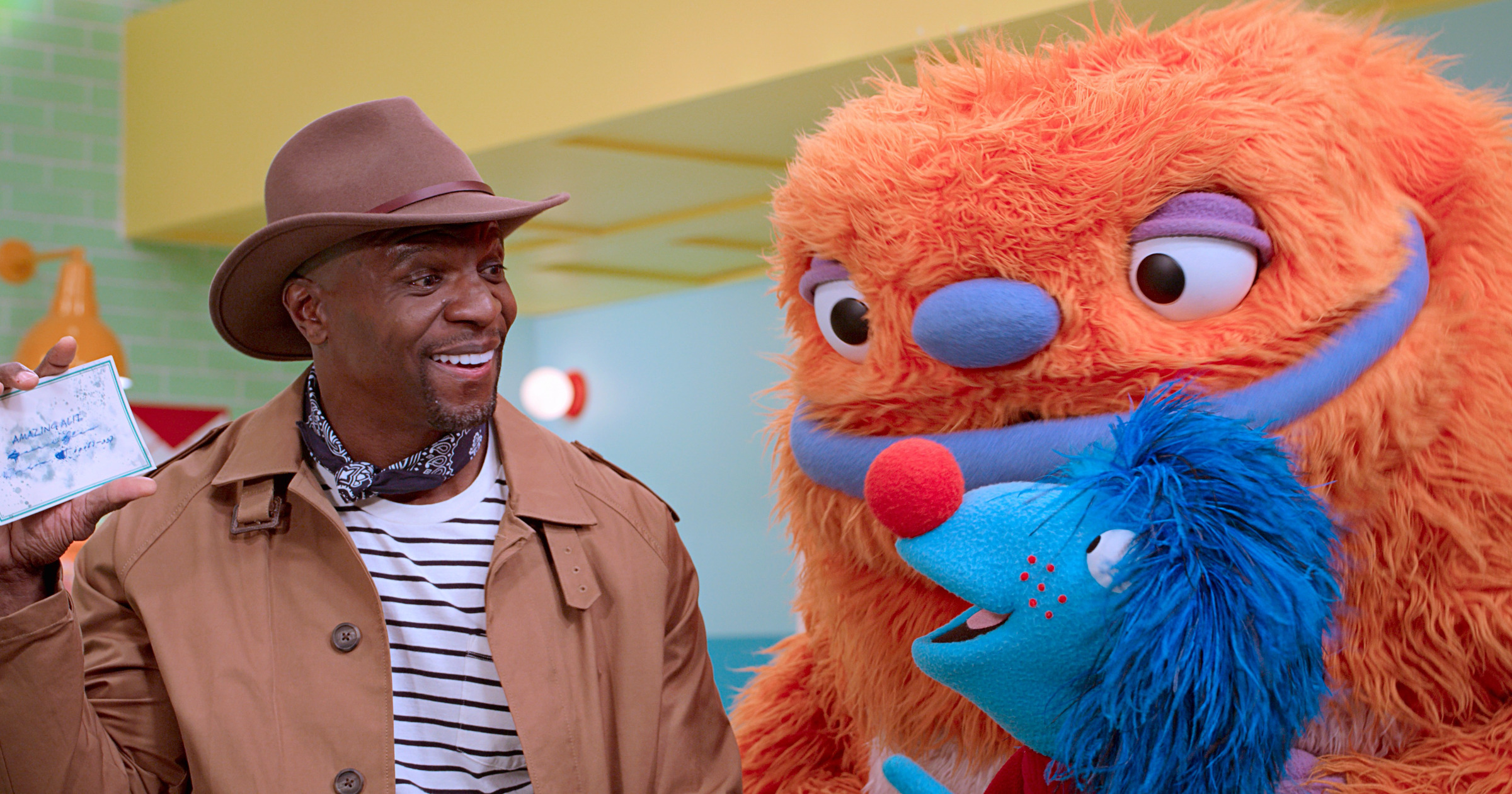 The second season of Ghostwriter will premier on Apple TV+ on October 9, while season 2 of the award-winning Helspters will air from October 16. The Muppett-like characters will be joined by Terry Crews and Gabby Douglas, amongst others. There will be music from guests including Talib Kweli, Matt Berninger, Jason Mraz, K. Flay, Norah Jones, and Ingrid Michaelson.