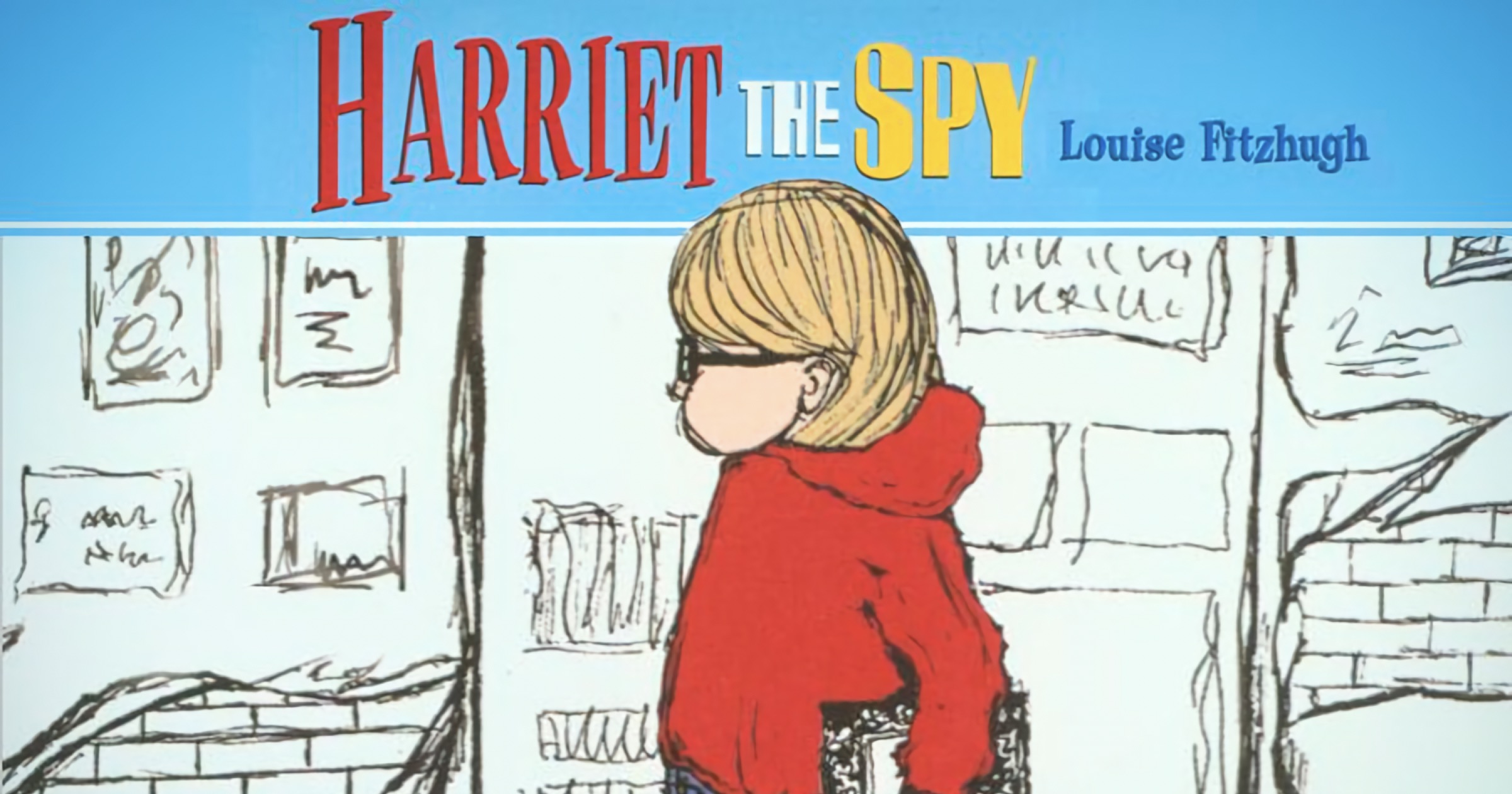 On Wednesday Apple announced a series order for “Harriet the Spy” an animated adaption of the children’s novel of the same name. It was written by Louise Fitzhugh  and published in 1964. The animated series will be written and executive produced by Will McRobb (“The Adventures of Pete & Pete”). The animation itself will be done by Titmouse Animation Studios.

A film adaptation of the novel was released in 1996, but this version coming to Apple TV+ will be the first animated adaptation. Golden Globe and SAG Award nominee Beanie Feldstein will voice Harriet, an eleven year old girl who wants to be a writer.

Emmy Award winner Jane Lynch will be the voice of Ole Golly, Harriet’s nanny. “Harriet The Spy” will be produced by Sidney Clifton (“Black Panther,” “Me, Eloise”). Executive producers include Lisa Henson and Halle Stanford on behalf of The Jim Henson Company; John W. Hyde and Terissa Kelton for Rehab Entertainment; and Wendy Moss-Klein and Nancy Steingard of 2 Friend Entertainment.