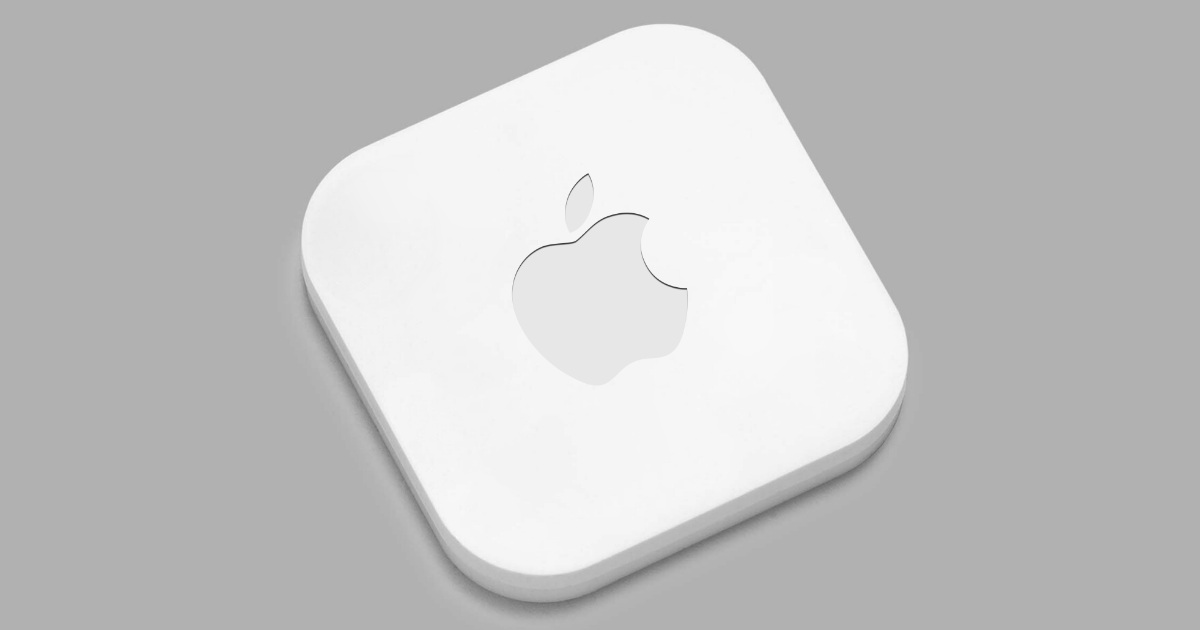 Representatives from Tile will testify against Apple on Friday. They will make their case in front of the House Judiciary Committee’s antitrust subcommittee in Colorado.

Up until 2019, the two firms worked closely together. For instance, Apple sold the Bluetooth tracker maker’s products in its retail store. However, reports emerged in 2019 that Apple was going to make a hardware product and offer a software service similar to that offered by Tile. Furthermore, in June, those products stopped being sold in Apple Stores.

After thoughtful consideration and months of bringing our concerns to Apple through regular … channels, Tile has made the decision to continue raising concerns over Apple’s anti-competitive practices.

Apple disputes the claims. It responded that its business model does not revolve around collecting data about a user’s location, nor the location of their devices. Furthermore, it gives its customers control of their data. Apple users can specify what location services are turned on, the spokesperson added.