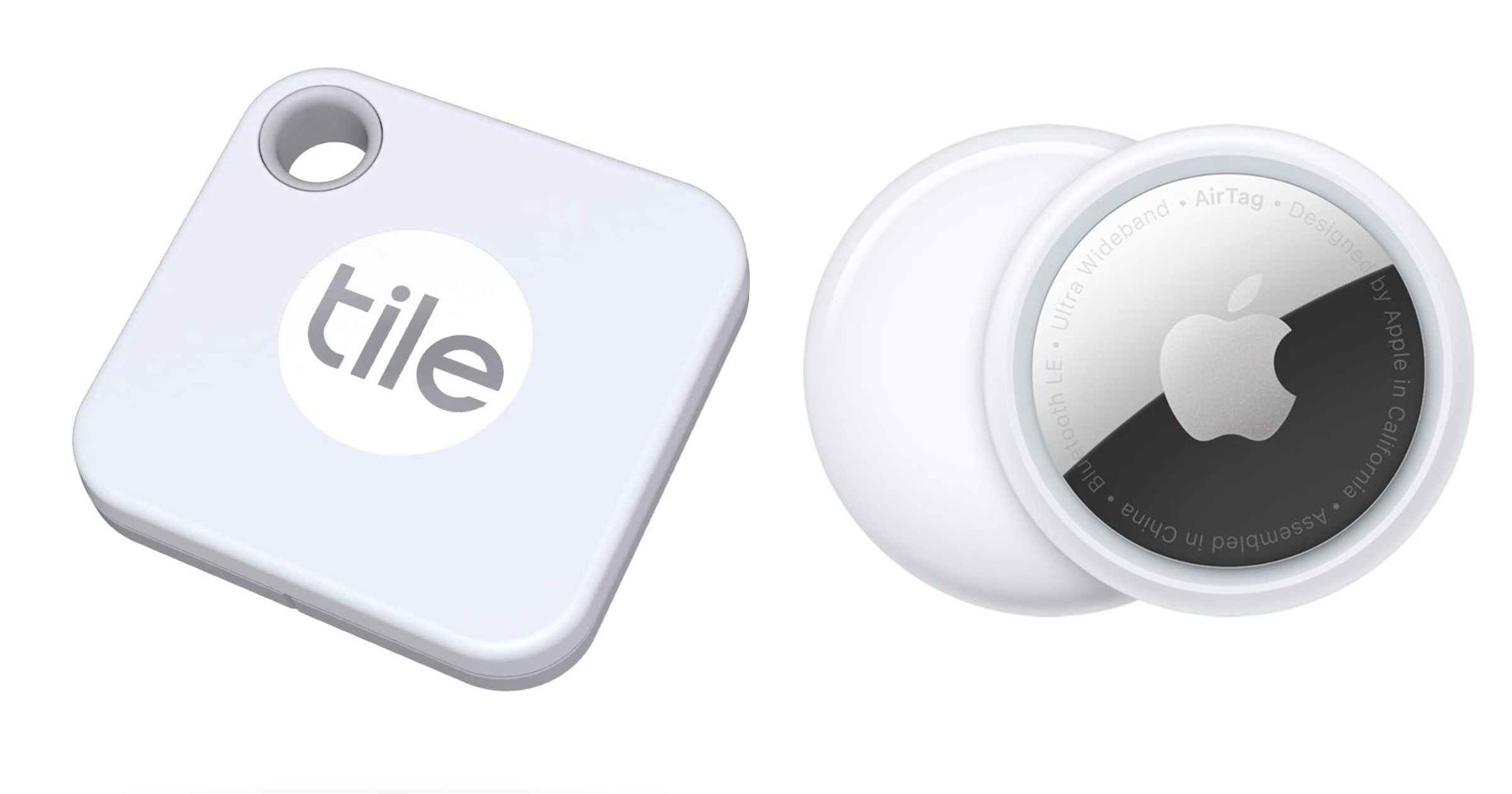 Tile trackers did not sell well in Apple Stores, according to Apple Chief Compliance Officer Kyle Andeer. He made the claim in a letter responding to testimony from that company and others to the Senate Judiciary Committee Subcommittee on Competition Policy, Antitrust, and Consumer Rights (shared in full by 9to5Mac).

Years ago, Apple had some information about how Tile products sold in Apple’s retail store. It did not sell well. Tile sells its products through dozens of retailers around the globe and its own website.

He also insisted that this did not influence Apple’s decision to release its rival product AirTags:

Any information from Apple Store retail sales is both very limited and very outdated and likely no different from the information other brick-and- mortar stores have about products sold in those stores. Nonetheless, Apple has never used any of that information in any decision making related to ‌AirTags‌.

It wasn’t only Tile’s testimony that Mr. Andeer responded to though. He hit back at the Spotify witness’s assertion that “if Apple is convinced that their payment is superior, that it really should command a 30 percent fee, they should allow for competition and let the market determine that.” The Apple exec said that “not only have market forces established a competitive commission, Apple meets or beats it.”

There was also a repost to Match, the parent company of dating app Tinder. Amongst other things, their witness “claimed that Apple rejects apps without adequately explaining how the App Store’s rules were violated or how to fix the issue,” according to Mr. Andeer. He also rejected other claims from the firm, including an update with LGBTQ+ safety feature ‘Traveler Alert’ sat waiting to be reviewed for a long time. Mr. Andeer said that Tinder submitted the update in June 2019 but that “Apple explained that Tinder’s new subscription pricing would violate FTC rules because Tinder did not make clear to customers that they would be charged for the full six-month subscription rather than a monthly charge.”

He also said that after a change from Tinder the update was approved. “This is an example of Apple engaging in extensive discussions with a developer to ensure that the developer’s app is made available to customers and that the App Store remains a safe and trusted place for consumers,” Mr. Andeer argued.

Of course, this letter emerged in the second week of Apple’s court case with Epic Game. Antirust and App Store issues are a key part of that.

I am not certain the apple trackers will really sell that well. People might want something to track down a specific thing or 2, but they seem big and bulky all the same. Most likely a niche item for a group of people who really need them, but I would be surprised if they all of the sudden started selling in large quantities to many many users. I hope they succeed because I like more options. It is less important that apple sell a lot of one thing or other, but that the devices they make are perfect enough for… Read more »