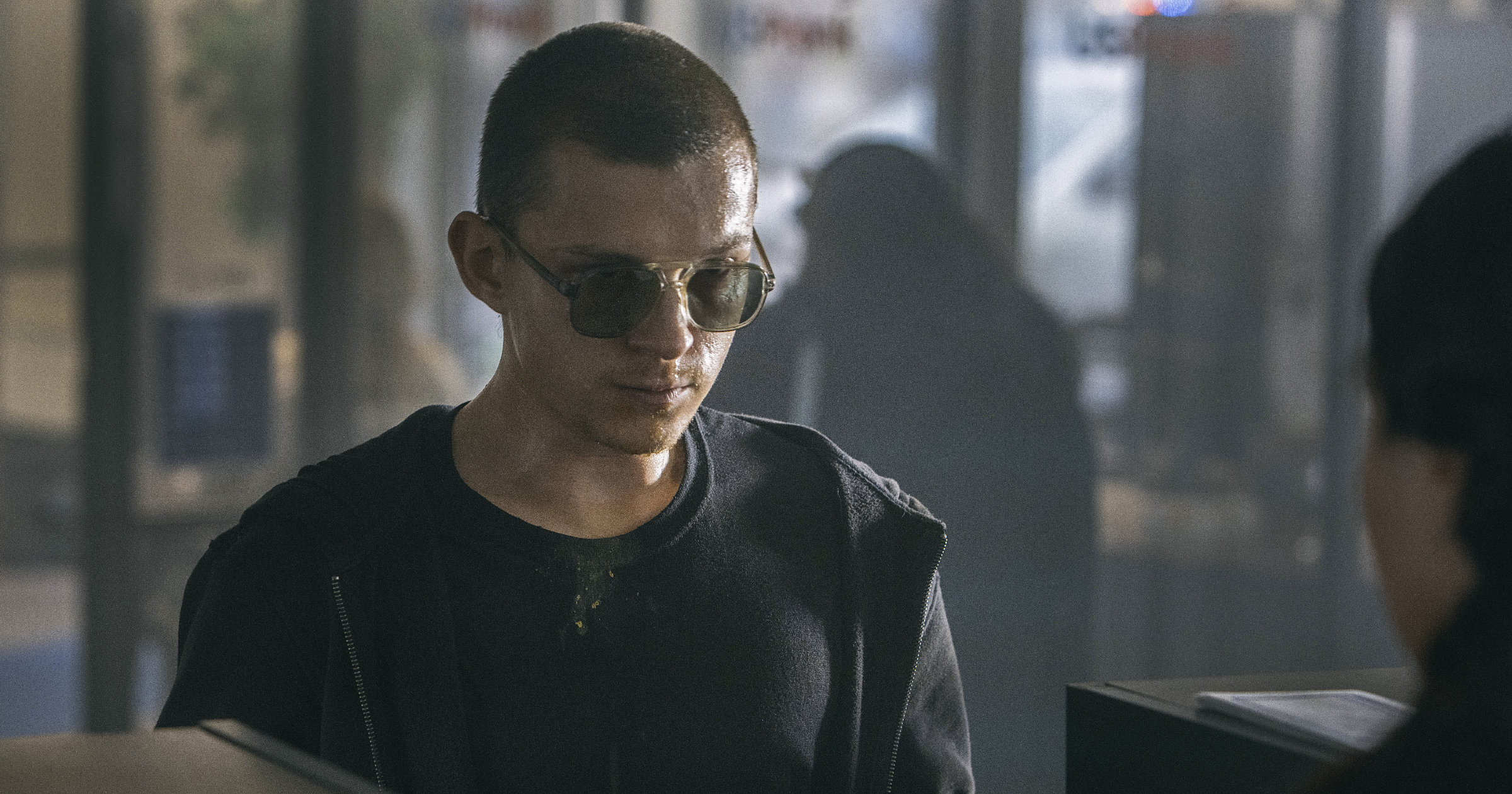 Tom Holland will star in a forthcoming Apple TV+ anthology series called The Crowded Room. It was written and created by Oscar winner Akiva Goldsman (A Beautiful Mind) and explores the true stories of people who struggled, but learned to live successfully with, mental illness.

The first series of The Crowded Room will be 10 episodes long. It is built on Daniel Keyes’s award-winning biography The Minds of Billy Milligan. Mr. Holland will play Billy Milligan, the first person ever acquitted of a crime because of dissociative identity disorder (known as multiple personality disorder at the time,) in the season. There was no date given for when it will arrive on Apple TV+ at the time of this writing.

Amongst other things, Mr. Holland recently starred in Apple Original movie Cherry (pictured above), which aired in both theatres and the streaming platform. Both he and Mr. Goldsman will serve as executive producers. The Crowded Room is from Apple Studios, working with New Regency.