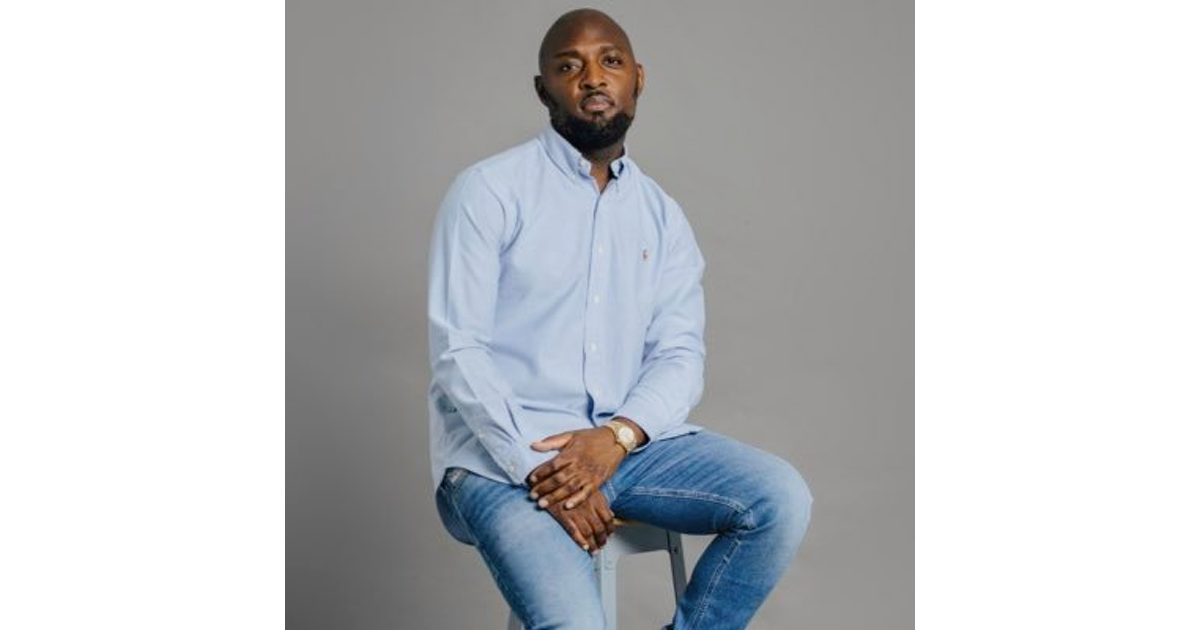 LONDON – A top Apple Music executive is leaving to joining Atlantic Records UK. Austin Daboh is currently Head of Editorial for the UK & Ireland at the Apple service He is expected to join his new firm as an Executive Vice President (via MBW).

Mr. Daboh has held his current role, which gave him responsibility for all UK-based editorial and playlists, for seven months. One of his successes in that job was launching the Agenda playlist. There was also show with the same name. The playlist features a wide range of music including hip-hop, grime, R&B, and Afrobeat. Mr. Daboh joined Apple Music from Spotify UK, where he worked for three years and was Head of Music Culture & Editorial. He is considered as having some of the best connections to artists of any executive in the industry.