Apple’s Touch ID fingerprint technology is getting a major revamp in the iPhone 8, and that’s pushing the start of production out to September. The later production date means Apple won’t hit the usual September shipping window for its flagship model. 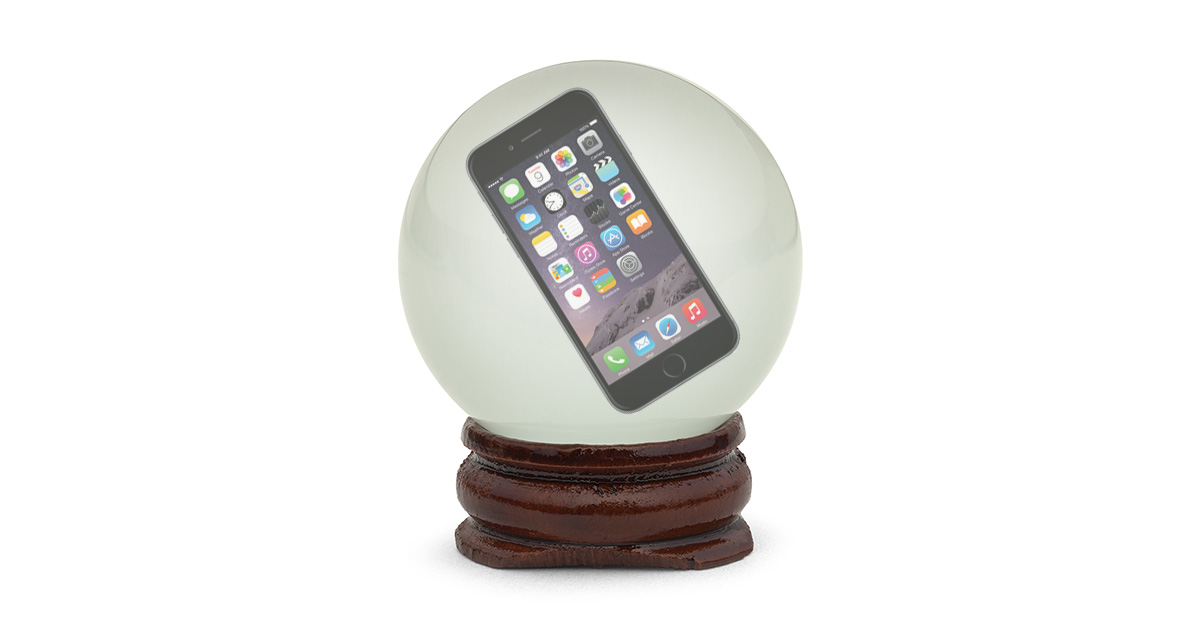 Combining the two lets Apple build the iPhone 8’s Touch ID fingerprint scanner into the glass, which fits with reports saying Apple is removing the physical button from the new model. The iPhone 8 is expected to include an OLED display, glass front and back, 3D sensing front-facing camera, and wireless charging support.

Insider sources speaking with DigiTimes said the new Touch ID sensor is being manufactured by TSMC. They also said Apple may use ultrasound for part of the biometric recognition currently handled by fingerprint scanning.

Since the iPhone 8 is reportedly going into production in September, it won’t be ready in time to release during the fall window Apple usually ships the latest models. We won’t, however, have to wait for every new model.

Apple is reportedly planning to release the iPhone 7s and iPhone 7s Plus in September, so we’ll likely see all three phones at the unveiling event. The iPhone 8 will ship a few weeks after the 7s and 7s Plus.

Lee, I have seen such gloves, but for most of what I do I don’t use gloves or if I am using gloves I use very heavy gloves to protect from the negative winter temps. The problem is that you end up with incidental scrapes, cuts, and sometimes your fingerprints are worn, sometime you just have different tints and grime on the fingers from various things like stains, glues, paint, aluminum, oils. The sensors just don’t seem to recognize my prints for a now and again. Part of the trades hazard I suppose. I am certain that there other types… Read more »

Paikinho, I don’t work construction, but I have a similar problem with finger tip wear and tear from doing yard work and home improvement type of stuff. The other day I was poking around in Home Depot and saw that many construction workwr and mechanic’s type of gloves have touch screen fingerstips.

Perhaps a retinal scanner would work better for me.

Anyhow. … I have a 5S and my eyes have since gone so I will be looking for an updated model at the end of the year or perhaps next year.

Digitimes report. Take it with a mile wide block of salt.

Start production in September. Being a totally new design ramp up will take longer than normal. Plus the usual first run teething issues. Don’t expect to even see one until January.

I hope that it can read a slightly damp fingerprint. I also would like to see where it could read the end, the very tip and not just the fingerpad, so that I can comply with the news “hands off” law here in California; one needs to mount the phone on the dash or windshield anf unlock it with a swipe or press.