President-elect Donald Trump is hosting an invitation-only technology summit on December 14th and Apple CEO Tim Cook, along with Alphabet CEO Larry Page, are reportedly attending. The event will be hosted at Trump Tower in Manhattan and will include several other tech industry leaders, although exactly what will be discussed is still unclear. 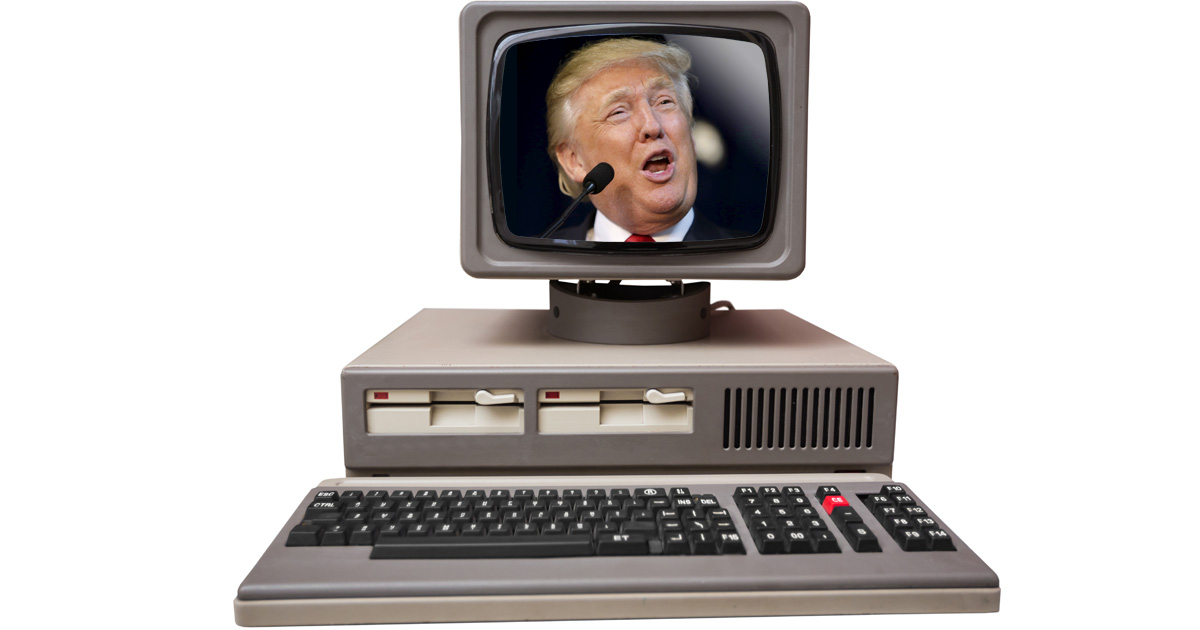 Interestingly, Twitter CEO Jack Dorsey didn’t get an invitation even though the social networking service is Mr. Trump’s platform of choice for airing his complaints about the media and politicians.

Considering several people on the list supported Hillary Clinton, or at least were opposed to Donald Trump during the presidential election, the primary topic won’t be “thanks for being on my team.” Mr. Trump could be using the event to open a dialog with tech industry leaders, which may be what the attendees are hoping for. Alternately, Mr. Trump could be planning to deliver an ultimatum detailing exactly what he expects from the companies during his term as president.

Regardless of what Mr. Trump has planned, at least some aren’t overly optimistic. One insider told Recode,

Look, this is obviously a circus. Everyone in tech just wants to be invisible right now when it comes to this administration, but has to participate since we have done it before.

For those who are attending, this could be an opportunity to share what would help entice them to bring new jobs into the United States—something Mr. Trump touted during his campaign. Most likely, that’ll include talk about tax reforms.

I see Donald Trump talking to his closest allies AND those who opposed him. That shows an open mind. I hope he meets to discuss American success with these tech people.

The tech industry is very bad for American workers. They import foreign labor so they don’t have to pay as much. I think he will talk to them about increasing opportunity for our own citizens.

More like “Gaze upon my pumpkin tan and cower” ?

How hard do you think it would be to pick out Trump on an unlabeled graph of the IQs of the attendees of this summit?

Alternately, Mr. Trump could be planning to deliver an ultimatum detailing exactly what he expects from the companies during his term as president.

Given how Trump’s meeting with the New York Times went, that seems like the most probable outcome. His Royal Asshole doesn’t do subtle or cooperative.

That Link button doesn’t seem to be working