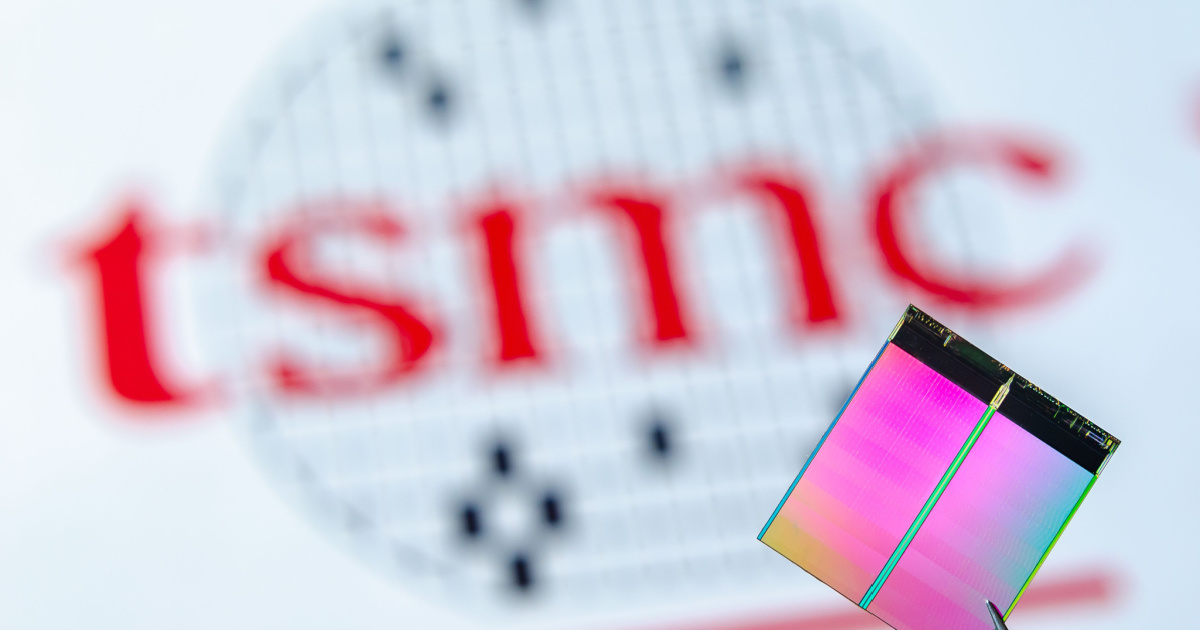 Recent opinions suggested Apple’s pledge to source chips from the TSMC plant in Arizona were little more than marketing spin. After a statement by the Taiwanese chipmaker’s founder, those have less credibility. TSMC’s founder says the new Arizona plant will produce its 3-nanometer chips at the $12 billion facility.

After Apple announced it would source some of its chips from the new TSMC plant in Arizona, some called it little more than marketing spin. The plant’s initial plans were only to include the 5-nanometer fabs. This led some critics to say the facility’s production wouldn’t be incorporated into newer Macs, iPhones or iPads.

However, that doesn’t seem to be the full truth of the matter. TSMC founder Morris Chang says plans are already underway to add 3-nanometer chip production to the same Arizona facility. Yes, it’s true that Chang has retired from TSMC. Nevertheless, he’s still very influential within the company and is often kept in the loop regarding future plans.

In an interview with Reuters, Chang pointed out the almost-finalized plans to produce 3-nanometer chips in Arizona.

Right now, most flagship Apple products are built using 5-nanometer chips. As a refresher, the moniker “X-nanometer” refers to the distance between transistors on the semiconductor wafer. The smaller the number, the more transistors can be placed on the chip. Furthermore, the closer the transistors are to one another, the better the performance and power efficiency.

TSMC says its 3-nanometer fab design will offer up to 70% more logic density, up to 15% faster speeds at the same power requirements and power reduction needs of up to 30% for processing speeds equivalent to the predecessor chips. If TSMC does, in fact, produce the A17, M2 Pro and M3 chips in Arizona, it could bolster the company’s supply chain diversification efforts.