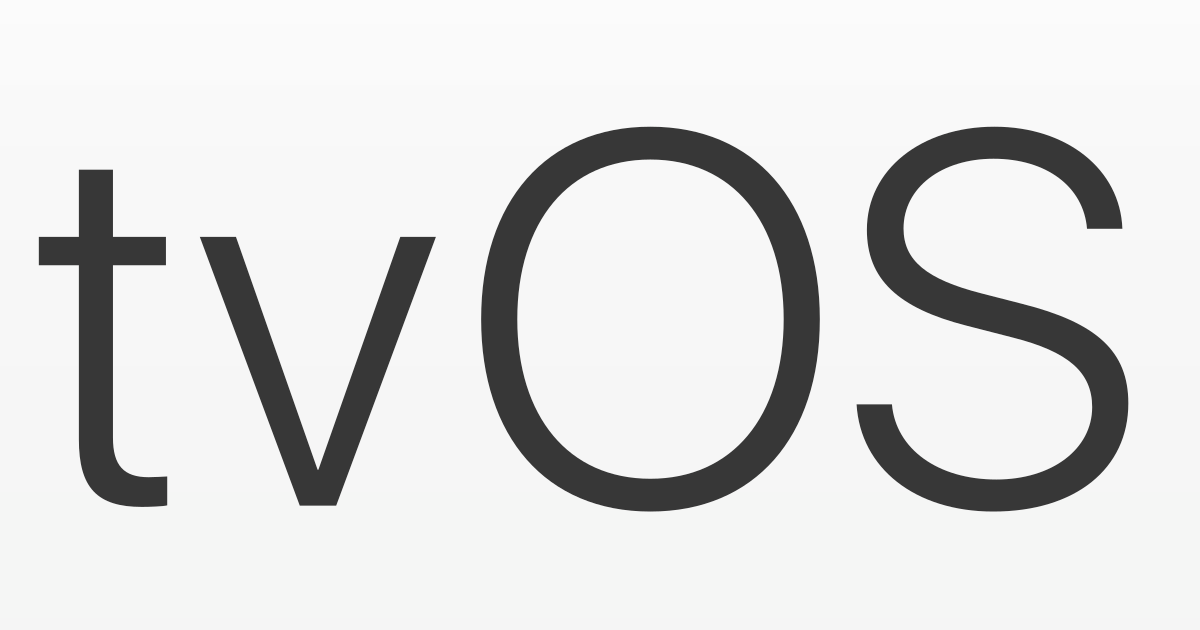 This week, Apple released a host of new beta software versions and 9to5 Mac dived into the code. The beta of tvOS 13.4 hinted that we might have new Apple TV 4K hardware in the near future.

The codes reveal a new Apple TV with the codename “T1125”, while the current Apple TV 4K is named “J105a” and the HD model is “J42d”. The letter “T” at the beginning suggests that it’s an internal model, probably a prototype that hasn’t been completely finished yet. We don’t know what exactly are the new features of this Apple TV, but the internal files of tvOS 13.4 suggest that the hardware is based on the arm64e architecture, the same used in both A12 and A13 Bionic chips — the current generation runs with the A10 Fusion chip. The maximum resolution supported will remain 4K with HDR support. A new Apple TV with a more powerful chip should considerably improve the performance to run Apple Arcade games, for example.