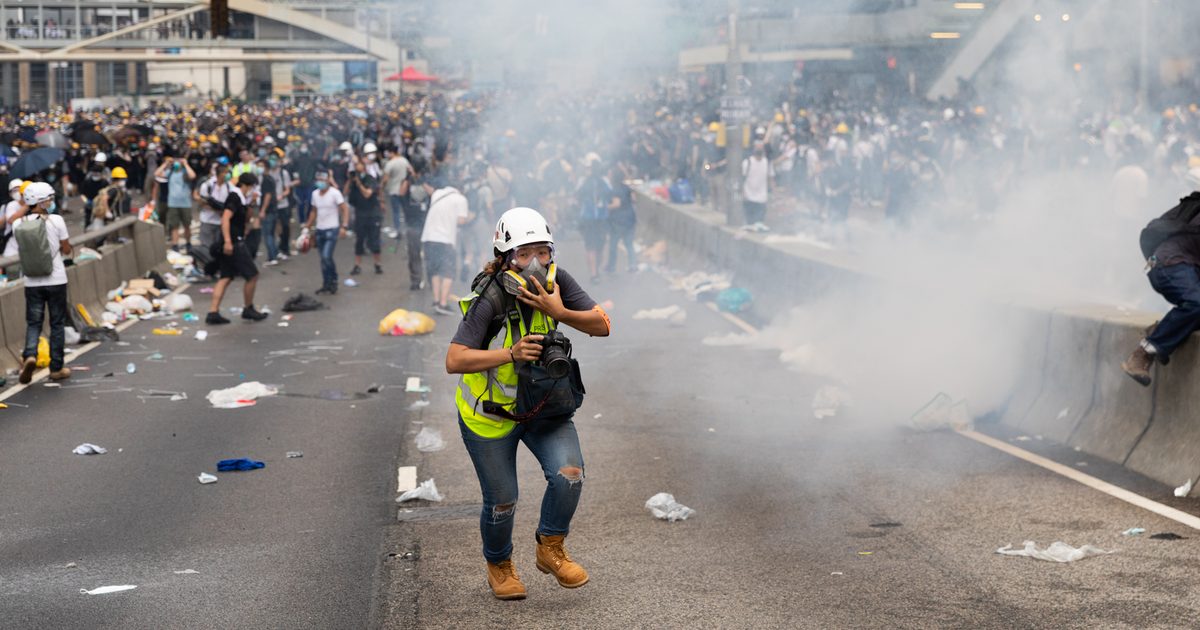 Twitter announced Monday it had suspended 936 accounts. It said they were involved in “a significant state-backed information operation” to spread disinformation about the ongoing protests in Hong Kong.

Twitter asserted that those accounts were “deliberately and specifically attempting to sow political discord in Hong Kong,” in a blog post.  This included “undermining the legitimacy and political positions of the protest movement on the ground,” according to the company. It said the accounts violated. Consequently, it suspended them.

“Based on our intensive investigations, we have reliable evidence to support that this is a coordinated state-backed operation” from China, Twitter explained. China banned the social network years ago. However, many of the accounts used a VPN.

The suspensions came on the same day Twitter outlined new advertising policies on state media. The company announced it will no longer accept advertising from state media news outlets. The policy came into force immediately. Twitter gave these outlets 30 days to remove themselves from its advertising platform. It applied the new rules globally. However, they “will not apply to entities that are solely dedicated to entertainment, sports, and travel content,” unless that content is mixed with news.