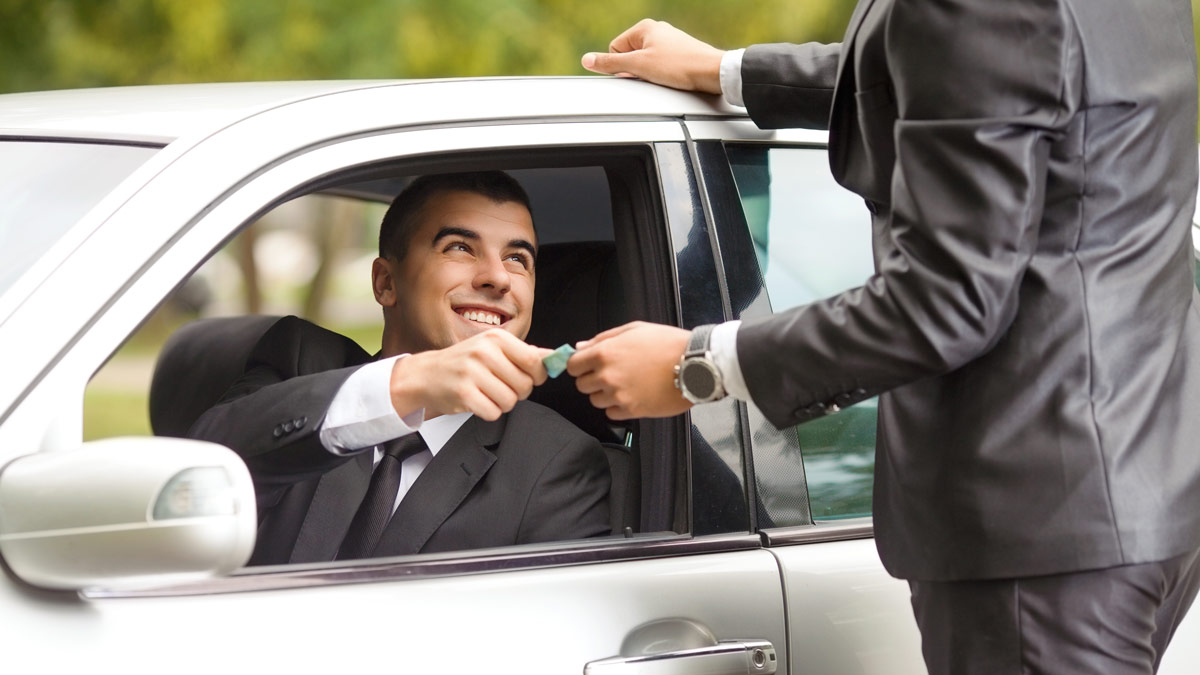 Just as Uber’s embattled CEO steps down, the company is making a big change for both drivers and passengers. Starting today, Uber customers in select cities can “officially” tip their drivers via the app, a change that addresses both years of awkward end-of-trip interactions and one of the company’s major differences with competitor Lyft.

How Uber Tips Will Work

Uber drivers who want to begin accepting tips can download the latest version of the Uber Driver app and enable the “receive tips” option in their profile. Riders will then see a new option to leave a tip after submitting their traditional driver rating at the end of the trip. Pre-defined tip amounts of $1, $3, and $5 will be available at a tap, along with an option to tip a custom amount. The entire tip amount will go to the driver, with Uber taking zero fees on the tip portion of the payment. Notably, riders can choose to leave a tip up to 30 days after the trip.

Many drivers will be happy with the new policy, but Uber is stressing to riders that tipping remains completely optional. While that position was easy to adopt when tipping was effectively ignored by the company, it will be much more difficult to dismiss now that it’s built into the Uber experience.

Indeed, many Uber customers preferred the company’s approach to a predetermined all-inclusive fee that avoided the ambiguity of tipping customs and practices. Uber itself previously defended its position by pointing out that customers can be inadvertently discriminatory when tipping. Uber’s initial model ensured that drivers would “earn the same for doing the same trip, no matter who they are or where they’re from.”

To address concerns about how tipping, or choosing not to, might affect the rider-driver interaction, Uber is treating tips somewhat similarly to driver ratings. The rider will make the decision to tip privately on their device, as mentioned as long as 30 days after the trip. Drivers will be able see which tips are associated with which rides, but the tip won’t be linked to your name.

While this will be a big change for frequent Uber riders, the goal is that tips, like driver ratings, shouldn’t come up in conversation with the driver. The rider will simply complete their trip, thank the driver, and then decide if and how much to tip, a process that arguably beats fishing around in your pocket for cash to hand to the cab driver.

Uber in-app tips are available now in Seattle, Minneapolis, and Houston. Once the process is tested and any bugs are ironed out, the company plans to roll the feature out to the rest of the United States by the end of July, with tipping in other countries available “in the coming months.”

If you rely on Uber for food more than transportation, the same in-app tipping feature will also be available in the UberEATS app.

Open your app. You can add a tip after rating your ride. Tips can also be added from your trip history and trip receipt TellDunkin.