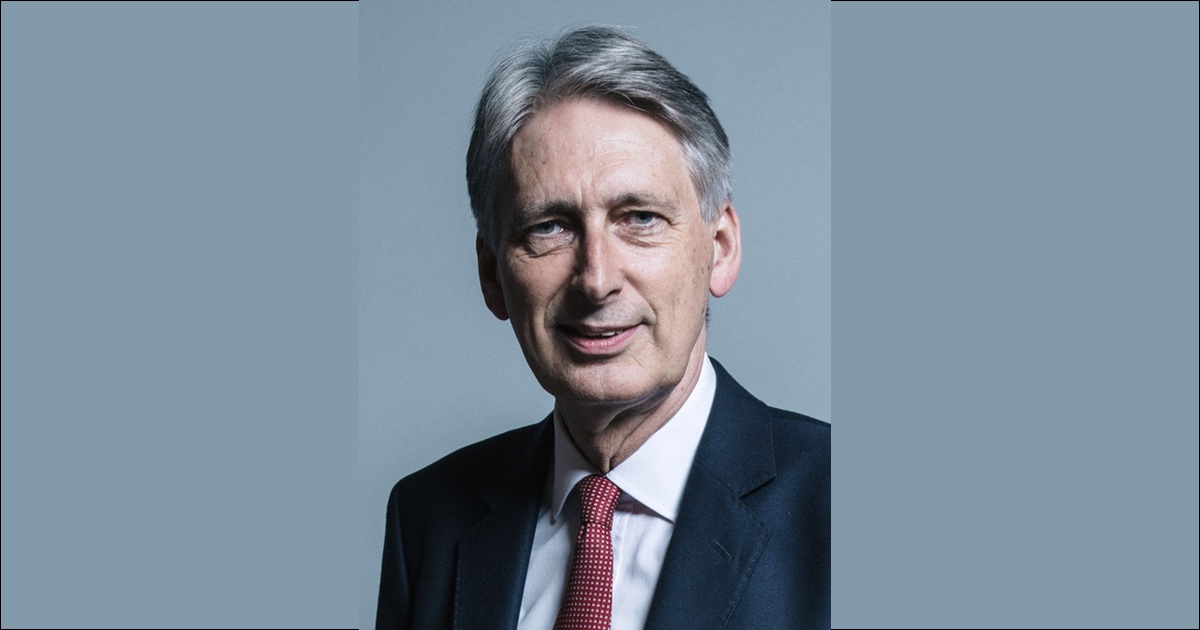 UK Chancellor Phillip Hammond suggested his country could introduce a new unit to impose greater competition on major tech companies. He also said the UK could overhaul its competition laws. It followed a report that cited issues within the digital market. This included Apple’s dominance of the mobile operating systems market alongside Google.

Review From Competition and Markets Authority

Mr. Hammond made the comments during his Spring Statement to Parliament, Wednesday. He was responding to a six-month review by former economic advisor to President Barak Obama, Jason Furman (via Yahoo News) published the same day. Mr. Hammond said that he would ask his country’s Competition and Markets Authority to review the digital marketing sector as a “first step towards implementing reforms.”

The report said several digital markets “are dominated globally by one or two of the same 5 large digital companies: Amazon, Apple, Facebook, Google and Microsoft.” It also said that mobile operating systems were a duopoly between Google’s Android and Apple’s iOS.

The Chancellor insisted that “will remain a great place to do digital business… but it will be a place where successful global tech giants pay their fair share.”