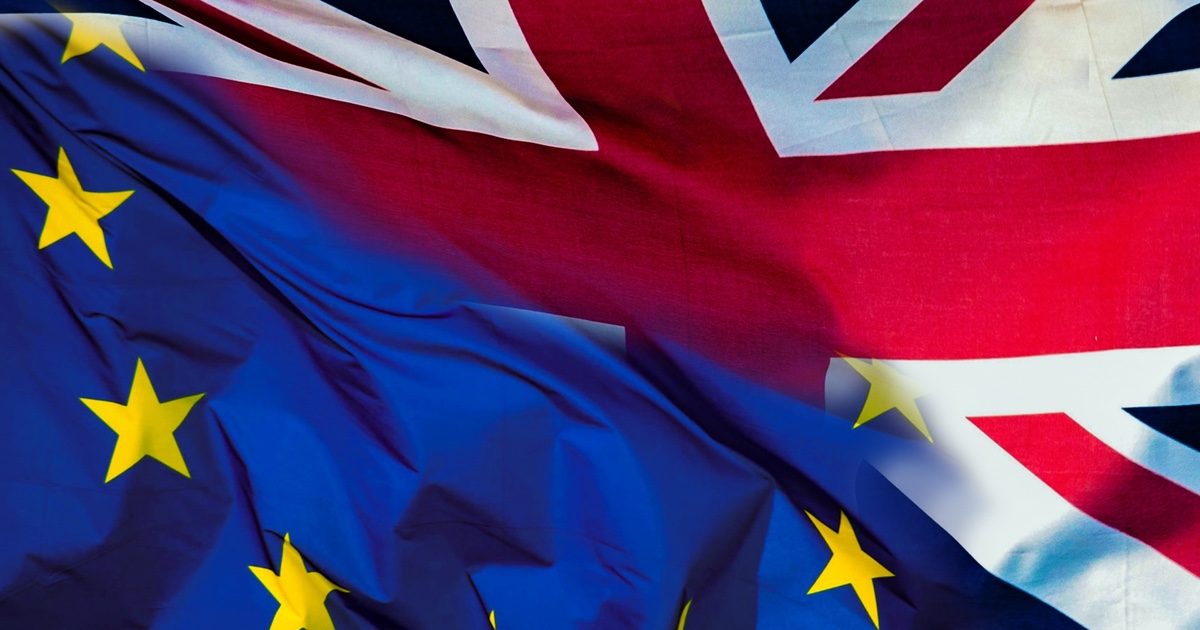 LONDON – Britain’s impending exit from the European Union, Brexit, is dominating almost every part of UK life at the moment. The tech industry is by no means exempt. It has serious concerns over what comes after Brexit day on March 29th.

One major issue is “immigration and hiring talent and the movement of talent,” according to Philippe Botteri, a VC partner at Accel. He told Techcrunch Disrupt Berlin: “Even companies that don’t move their headquarters to London will often at some point begin to build a team.”

A third of those employed in London’s startups are from outside the UK, with 1 in 5 from the EU (via ZDNet). At the moment, EU citizens have the right to work in any member state, and there is free movement within the EU. However, ending this is a key requirement for the British government in its negotiations with the EU. Hiring and moving employees may not come so easy for UK tech firms after Brexit.

Another issue Mr. Botteri raised is data. “Where the data is stored is very critical. You have laws in the EU,” he explained. “If the U.K. is out [that bloc], then does it mean that every company will need to have a separate data center in the U.K. or manage data differently?”

A disruption in the UK tech industry could reverberate throughout the sector in this globalized, highly interconnected world. While UK tech is currently thriving, it is hugely based on international trade. If it takes a hit that could have major reverberations worldwide, including in Silicon Valley

So concerned are many in the industry that they wrote an open letter to UK Prime Minister Theresa May. Signed by people such as Wikipedia founder Jimmy Wales and lastminute.com founder Martha Lane Fox, it said that an agreement struck between the British Government and the EU “will vastly increase friction in trade with the EU and impose significant and costly changes for the tech industry.”

The tech leaders concluded: “Members of Parliament should NOT support the agreement in the ‘meaningful vote’ and should instead vote for a new referendum, a ‘People’s Vote’, on Brexit, with the option to Remain in the EU.” The vote on the proposed deal was resoundingly lost by the Government, which suffered a historic defeat in Parliament. However, Mrs. May is still trying to get it through.

So high are concerns within the UK tech industry, that many are engaged with the campaign to get a second referendum. They have come together for hack days, to help build technology tools and come up with ideas to support the campaign.

Of particular concern is that Britain will leave without having struck a trade deal with the EU. People in the tech industry believe this will exacerbate many of the issues caused by Brexit. However, a No Deal or “Hard” Brexit has become more likely. The British Parliament, which must sign-off on any Brexit deal, is currently deadlocked.

The clock keeps ticking though. We will find out the answers to at least some of these question soon enough.

3 thoughts on “UK Tech Braces Itself for Brexit”