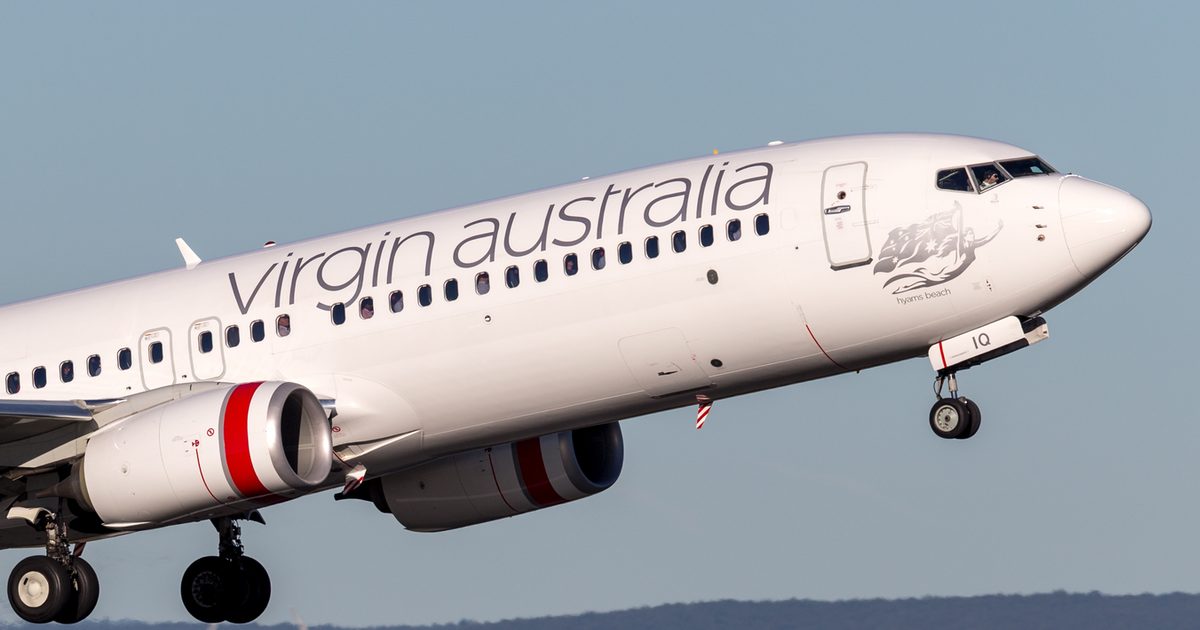 Virgin Australia banned all MacBooks from checked in baggage (via Mac Prices). It said the change was due to “a worldwide recall by Apple of a number of Apple MacBook batteries.”

Passengers can still take a MacBook onto a flight in their carry-on luggage. In an update to its Dangerous Goods policy, Virgin Australia wrote:

Furthermore, Virgin Australia is far from the only airline making these decision. On Sunday Singapore Airlines banned 15-inch MacBook Pros (via 9to5 Mac). Thai Airlines has made the same decision. The European Union Aviation Safety Agency and the US Federal Aviation Agency issued alerts airlines reminding them of the recall.