[Not an Apple Watch Series 3 Review: The Thrilling Conclusion]

Of course, it’s also sparking security fears of possible hacker interference, such as from Russia. But the company, as well as West Virginia Secretary of State Mac Warner, says that it’s secure. 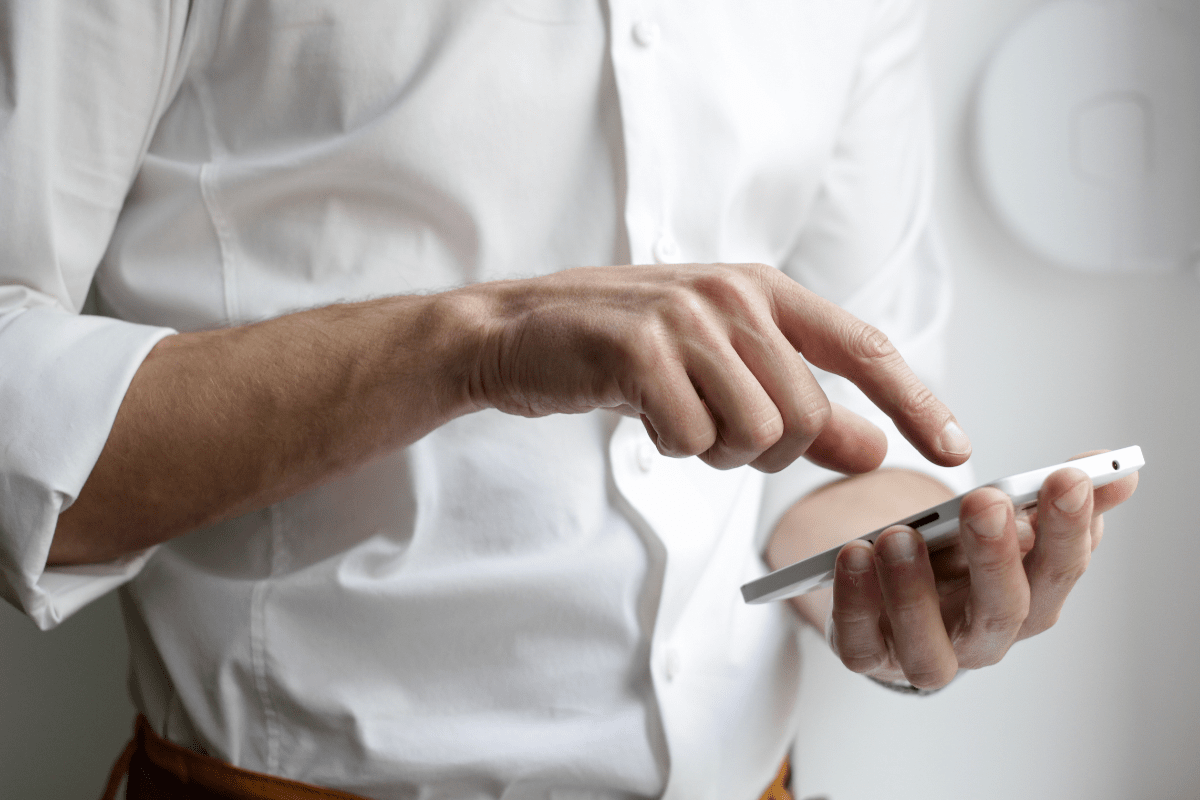 To use it, you have to register by taking a photo of your government-issued ID, as well as a selfie-video of your face. Then, you upload them within the app. Voatz says its facial recognition software can make sure the photo and video show the same person. Once you’re approved you can use the app to vote.

Ballots are anonymized and recorded on a blockchain. Although voting via smartphone would probably be popular among younger voters, West Virginia wants to limit the apps use largely to soldiers abroad:

Security issues aside, if voting was as easy as tapping a button on your phone, I think we’d see much more voting take place. I can’t wait for the day when I can tap a vote button on my Apple Watch.